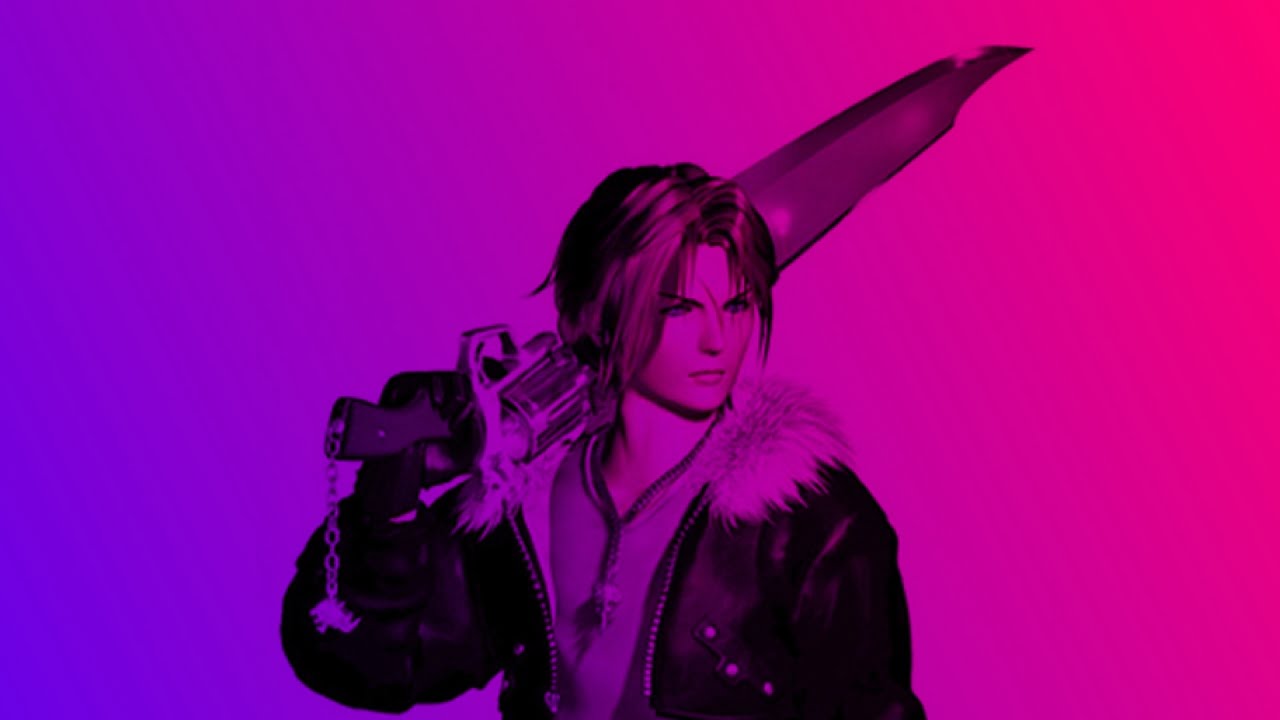 Or did they ruin it? Maybe they ruined it. Yes, they totally ruined it, actually.

The HD re-releases of the Final Fantasy series – specifically the PSOne era, that’s seven through nine – have been a bit of a mixed bag in quality terms. The games themselves are classics, but they’re built from the generally inferior PC ports because most (if not all) of the original code and assets are gone. Lost in time. Like tears, in rain.

Then there are questionable design choices. Final Fantasy IX’s “modern” font is an abomination, compared to the original, hand-built pixel font, for instance.

And finally, there are bugs. Most irritating is the overworld music bug, that causes the main theme – in both Final Fantasy VII and IX – restart from scratch every time you get into a random encounter. Every. Single. Time. It seemed unfathomable that these bugs made their way into these HD re-releases, but Square Enix is finally starting to patch these out.

For Final Fantasy VIII, there are numerous issues that will be remedied by the quality of life enhancements “booster” present in these HD re-releases. A fast-forward mode will make drawing magic from enemies less tedious, for instance, while knowing that playing Triple Triad is a big old waste of time in advance will stop anyone, you know, playing Triple Triad.

But there’s one… issue with Final Fantasy VIII that has become a source of much mirth. Twenty years on, it’s somehow an internet meme. It’s hilarious. May we present, for your amusement, “you’re the best looking guy here”:

And to be honest, we don’t know how we feel about it. Yes, it looks a lot better, but it smacks a little of George Lucas and his constant digital airbrushing with the Star Wars franchise. “Better” feels “wrong” in this context.

Will Final Fantasy VIII be the same without Squall the bridge troll, the best looking guy at the party? Who can say for sure? We’ll let future generations be the judge of that.