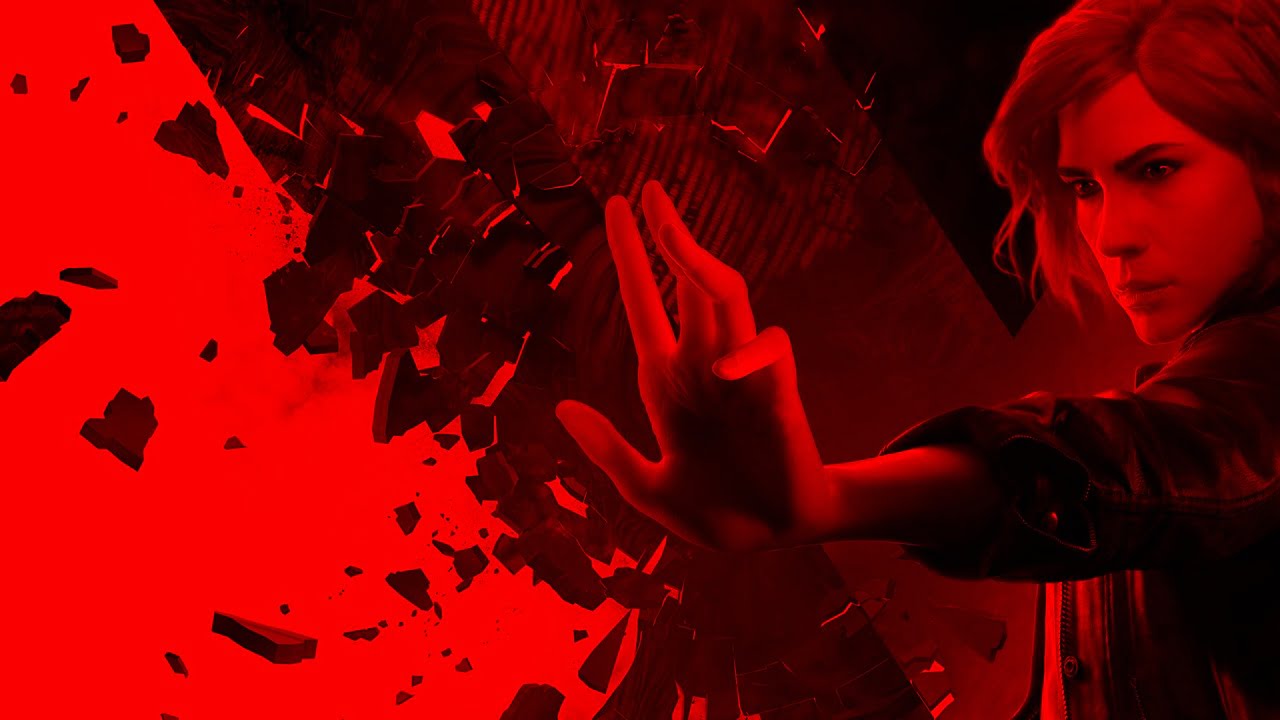 Poets of the Fall, good friends with Remedy’s Sam Lake, have provided music for the Control soundtrack.

Control is shaping up to be one of the year’s big hitters. The supernatural action-adventure, from masters of the genre, Remedy, releases next week. (And our review is in the works; watch this space.)

As is typical these days, the run in to release sees the drip drip drip of teases and information. We’ve had a story trailer. We’ve seen some of the game’s abilities. And now, here’s the Control soundtrack news. Wait, what?

Remedy using bands on its soundtracks is nothing new. Nor is Remedy using this particular band – Finnish rock band, Poets of the Fall. They’ve worked together since Remedy’s Max Payne days, and featured on the Alan Wake soundtrack among such luminaries as Roy Orbison, Depeche Mode, and the late, great David Bowie. (Though we suspect Remedy and publisher 505 Games are being more careful with the music licensing after issues with Alan Wake.)

That shouldn’t be an issue with Poets of the Fall and the Control soundtrack, though. As is indicated by the sweet announcement video, Remedy’s creative director, Same Lake, is good friends with Marko Saaresto, lead vocalist and songwriter from the band.

Featured on the Control soundtrack is the song My Dark Disquiet, from the band’s latest album, Ultraviolet. But that’s not all.

“In Alan Wake we were doing custom material, purposefully tailored for the game experience, and we are doing that again now for Control,” says Lake. “Something new, pushing it forward, innovating – something that no one has ever done before.”

We’ll be sure to listen out for that while reviewing Control.

Here's our first look at the N64 and Sega Mega Drive/Genesis games included with the Nintendo Switch Online + Expansion...

Save up to 85% in the Xbox Tokyo Game Show sale

This week's crop of Xbox digital deals celebrates the upcoming Tokyo Games Show with price cuts on games from Japanese developers and...

Song in the Smoke gets a confirmed release date

Naughty Dog saying: "In short, we're working on it" is proof of life for The Last of Us Part II...