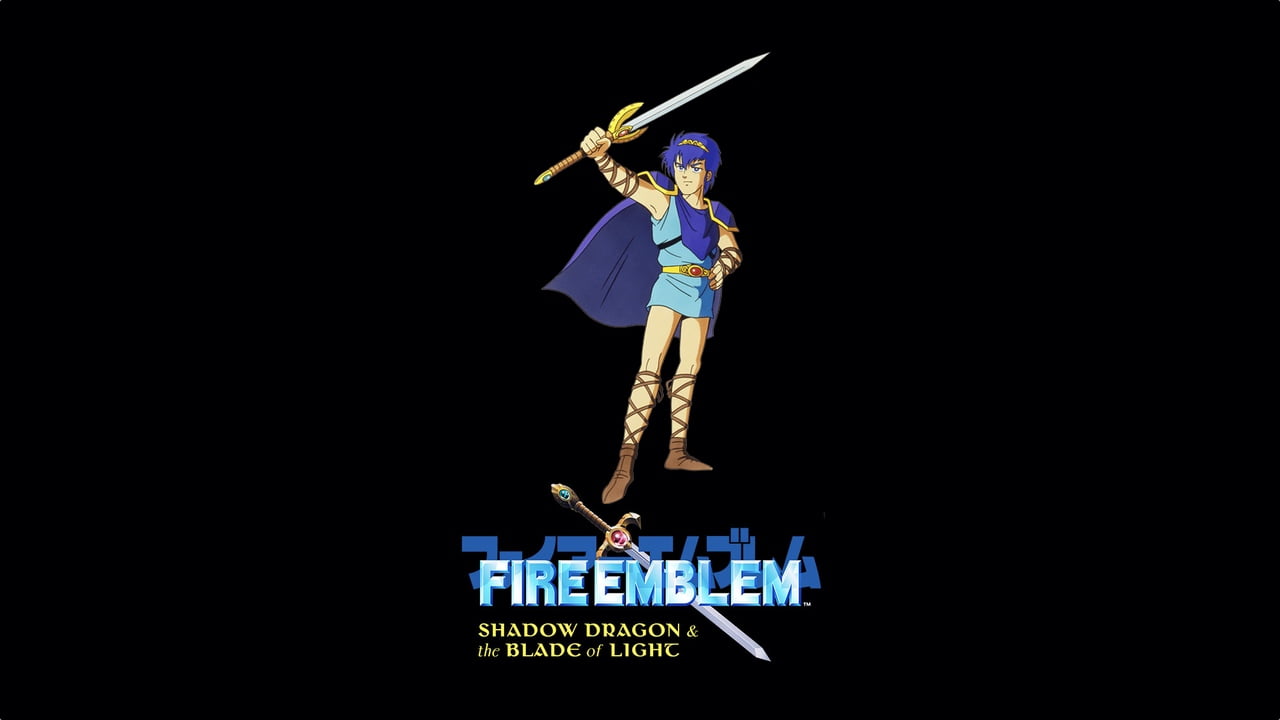 Fire Emblem: Shadow Dragon & the Blade of Light makes its English language debut 30 years after its release in Japan.

If you are a relative newcomer to the Nintendo’s long-running strategy RPG series, Fire Emblem: Shadow Dragon & the Blade of Light can be a shock to the system. I dabbled with Awakening on Nintendo 3DS back in 2012, but it was last year’s Fire Emblem: Three Houses that really engaged me with the franchise. Since then, I have played Fire Emblem Fates and Shadows of Valentia and found much to love in the franchise’s mix of tactical combat and melodramatic storytelling.

It’s a stripped-back experience, lacking the narrative flourishes that we’ve come to expect, but with over 50 playable characters, it’s a surprisingly ambitious strategic RPG for its time. And, of course, it gives players a chance to see Super Smash Bros. favourite Prince Marth make his bow.

In addition to a full English localisation, the updated version includes save states and a gameplay reward feature. The biggest disappointment is that the game isn’t included in the Nintendo Switch Online library of classic NES and Famicom titles. Even worse, it’s is only available to purchase from the Nintendo eShop until March 31, 2020.

A physical collector’s edition is also available that includes a physical NES box, a replica NES Game Pak art piece, a 222-page art book, an instruction manual, a mini Nintendo Power magazine, and a download code for the game. We imagine the chances of buying this edition are virtually zero.