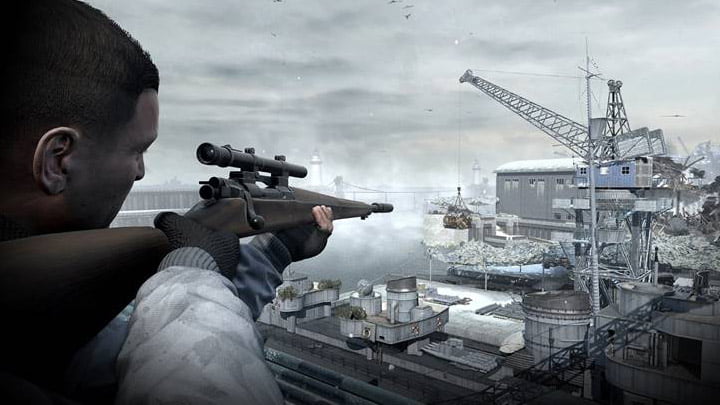 Sniper Elite 4 gets its first DLC mini-campaign next week, plus new a new multiplayer mode and map.

The first chapter of Sniper Elite 4‘s Deathstorm expansion will hit digital stores on March 21, along with a generous helping of free multiplayer content.

Deathstorm Part 1: Inception is the opening chapter and mission of a three-part campaign that will be released by Rebellion over the next few months. The mission takes place after the events of the main game and sends players to the cold terrain of northern Italy, with a Nazi naval-base among the locations to infiltrate. As with the core game, the DLC campaign is playable in both single player and two-player co-op.

There’s also a bunch of multiplayer content arriving on the same day, starting with the new Elimination mode. The two-team mode supports up to 12 players and is based on the tag model, with killed players having to sit on the sidelines until a member of the opposing force bites the dust.