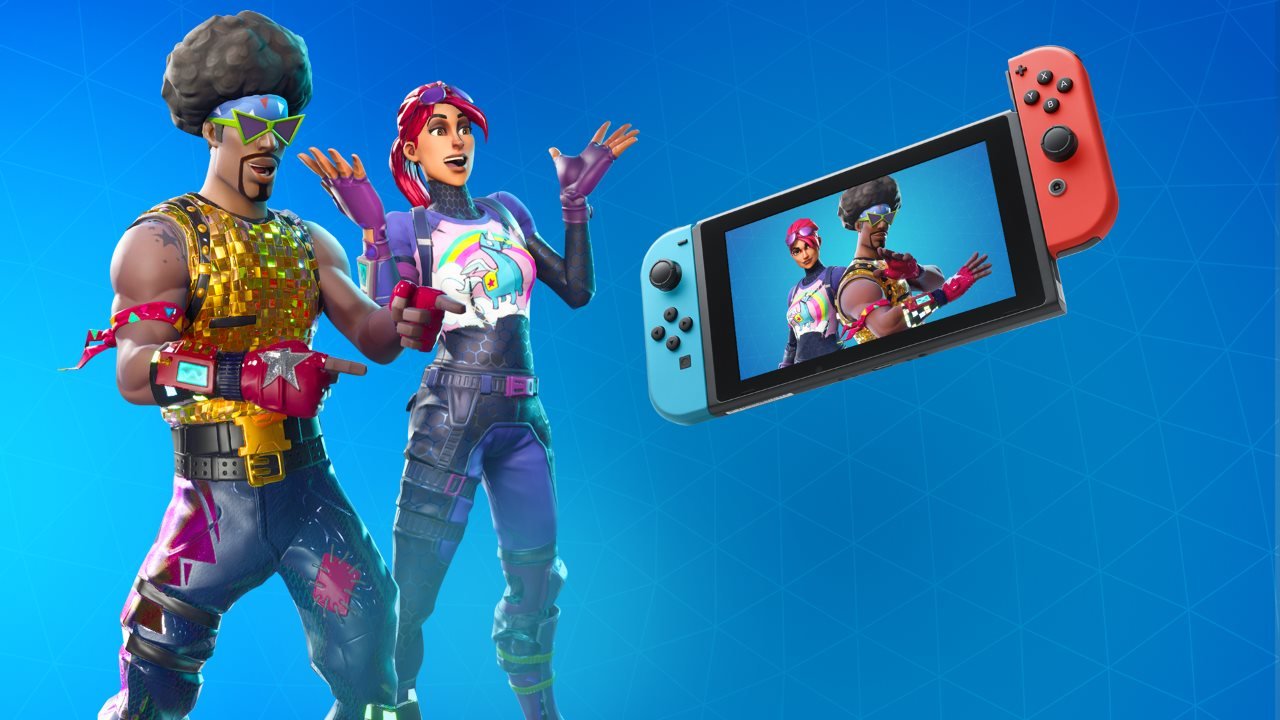 Remember when PS4’s walled garden approach to cross-play effectively ruined Fortnite Battle Royale for anyone who also wanted to play on Nintendo Switch?

None were more disappointed than the tens of thousands of press and games industry professionals who, having travelled to E3 with their Nintendo Switch in tow, found they couldn’t actually access all their Epic Account goodies – including cosmetics and Vbucks – if they’d ever played on PS4. Ever.

Players who had accessed their Epic Account on Windows, Xbox One or mobile, however, weren’t impacted.

We don’t want to overstate the clout of Epic Games and their little battle royale game that could, but this effectively kicked into gear a change within PlayStation that is ushering in cross-play. That’s quite a good news story on the back of Fortnite.

Cross-play was back on the table, but the fact people had multiple Epic Accounts became a new issue.

Then Epic rode to the rescue again, announcing the Fortnite account merge tool. This tool promised to allow players to reclaim and reunite all of their goodies that were strewn between multiple accounts.

There are some caveats and conditions to the Fortnite account merge tool, however, that you’ll want to read before you begin.

[Emphasis in those terms and conditions is Epic’s, not ours, but we thought it useful to preserve it – Overuse of Bold Editor]