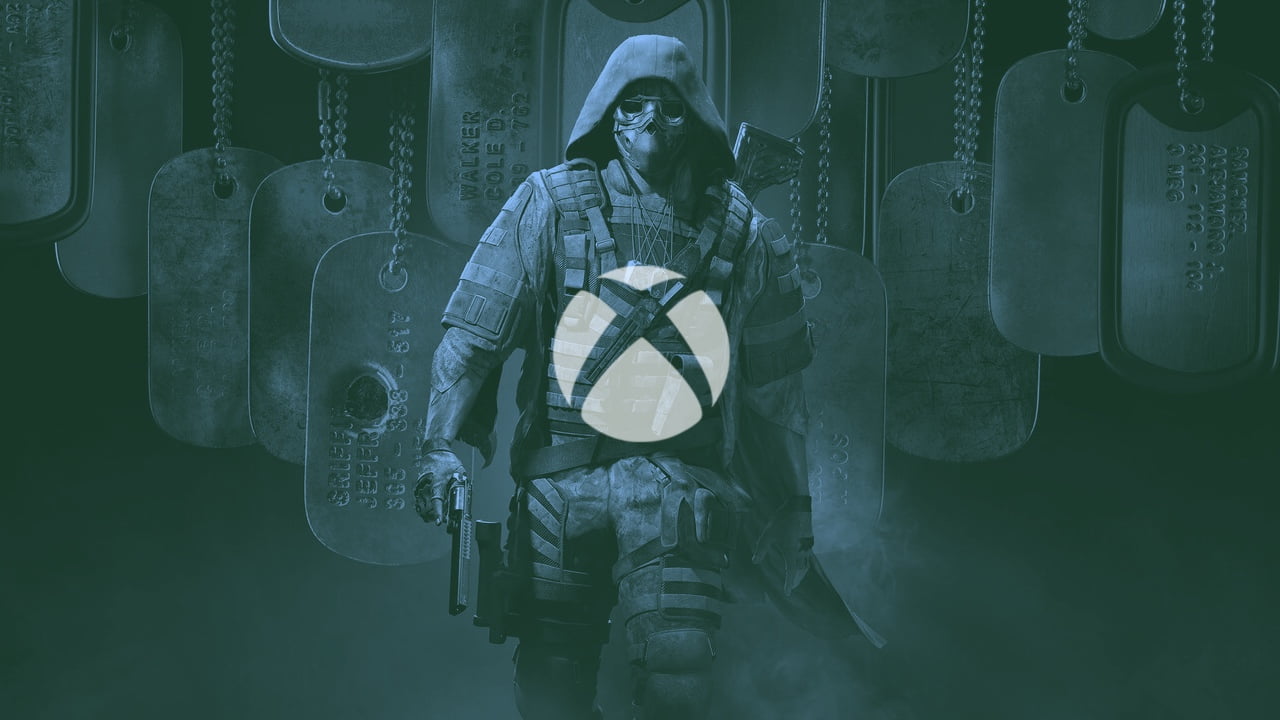 Xbox Live Gold and Xbox Game Pass Ultimate subscribers can download and play another three games for free this weekend. Unfortunately, it’s not a classic lineup.

Kingdoms of Amalur: Re-Reckoning is a polished update to one of the most infamous RPGs ever made. An all-star lineup of creatives contributed to the game – including R. A. Salvatore, Todd McFarlane, and Grant Kirkhope – but the result falls some distance short of greatness. It’s worth playing, but keep your expectations firmly in check.

Another game that failed to meet its grand ambitions is Ghost Recon Breakpoint from Ubisoft. A series of updates have improved the online tactical shooter since its disappointing 2019 launch, but it still lacks direction. Most damningly, it’s just pretty dull to play.

This week’s final Free Play Days title is WWE 2K Battlegrounds, about which the least said the better.

All three games are free to play for Xbox Live Gold and Xbox Game Pass Ultimate members until midnight on January 24, 2021. All achievements and progress will carry over to purchased copies, and each game is currently on offer with the following reductions.