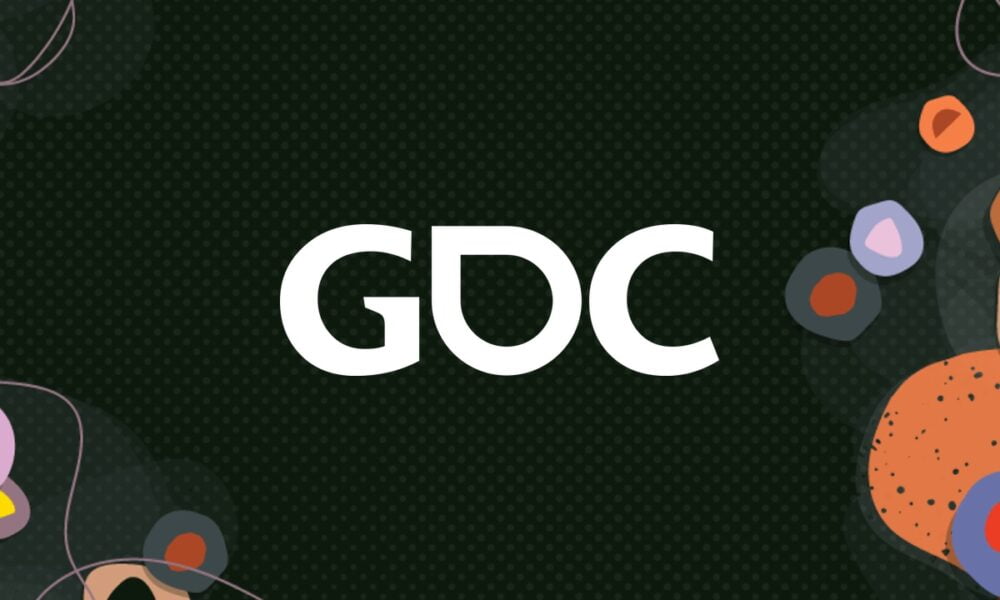 After a three year absence, the Game Developers Conference (GDC) returns to San Francisco with a packed lineup of panels, talks, tutorials, and roundtable sessions. Here are some of the highlights.

GDC returns to the Moscone Center in San Francisco Center and runs from March 21-25, 2022. This year’s conference features nearly 600 sessions covering every aspect of video game development, from design and audio to UX and programming. It’s also home to the Game Developers Choice Awards and Independent Game Festival Awards on March 23.

This year’s conference includes talks on a host of most acclaimed games – including Deathloop and Halo Infinite – plus several indie hits, such as Sable, Among Us, and Inscryption. Josh Wardle’s session on the breakout smash Wordle is another highlight.

Here are our picks from this year’s GDC lineup, along with details of how to attend this year’s event in person or virtually.

Insomniac’s lead animator explores the process and inspiration behind the impressive cinematics of the PlayStation 5 exclusive Ratchet and Clank Rift Apart.

Five game narrative innovators speak about the techniques of storytelling. Each talk will focus on advances in narrative design and the strategies used to push the medium forward.

Get ready for this year’s Unity summit with a look at the features and functionality coming to the Unity game development platform in 2022.

Discover how Asobo Studio created the stunning representation of Earth in Microsoft Flight Simulator. The session will examine the hybrid procedural and real-world-data methods used to make the game possible.

Nate Austin reveals the techniques used in Wildermyth to encourage emotional investment in procedurally generated characters, as well as the methods used to avoid breaking that connection.

The Art of ‘The Big Con’ | Saffron Aurora

What does it take to be an art director? Saffron Aurora looks at the development and art style of Mighty Yell’s vibrant adventure game, The Big Con.

Sacrifices Were Made: The ‘Inscryption’ Post-Mortem | Daniel Mullins

There’s a lot to unpack regarding Cyberpunk 2077, but whatever the controversies, there’s no denying that Night City is a remarkable construction. This talk covers the design and detail of CD Projekt Red’s most ambitious open world.

Arkane Lyon’s Sebastien Meghan Hannier reveals how Deathloop‘s level design was affected by the game’s time loop puzzles. The talk looks at each of the game’s four maps and the challenges presented by its multiplayer elements.

Able Gamers’ Christopher Power explains why accessibility is important and looks at data from players with disabilities to show which options are necessary pre-requisites for modern games.

Industry legend Jon Romero looks back at the creation of id Software’s Wolfenstein 3D. The talk covers the game’s seven-month development journey, from conception to completion.

The Many Challenges of Making ‘Baldur’s Gate 3’ | Swen Vincke

Larian’s creative director Swen Vincke explores the challenge of creating a follow-up to a beloved franchise as well as Divinity: Original Sin 2. The talk covers the desire to innovate, remain true to the studio’s beliefs, and engage with a committed fan community.

Victoria Tran reveals some of the social strategies used by Innersloth to engage with players and potential players on TikTok. Expect revealing statistics and helpful tips for growing communities.

Games Subscriptions: Is the “Netflix of Games” Inevitable and What Does It Mean for Developers? | Piers Harding-Rolls

The Art of ‘Sable’: Imperfection, Limitation and Worldbuilding through Visual Design | Gregorios Kythreotis

Sable is a beautiful game and another of our 2021 GOTY picks. This session will provide attendees with an overview of the tools and techniques used by a small development team to create a 3D open world with a hand-drawn aesthetic.

This session from Daniele Giannetti will explain how 343 Industries “moved away from hand-crafted explicit scheduling and towards a dependency-based implicit scheduling approach” by examining a single frame of the hit Xbox game Halo Infinite.

‘Unpacking’: The Fun Behind the Foley | Jeff van Dyck

This is the second of two sessions looking at the development of Unpacking, another of our GOTY contenders. The talk from audio director Jeff van Dyck takes a tour through the game’s 14,000 audio files.

The designer and programmer of the arcade classic reflects on the game’s development and working at Gottlieb in the early 1980s.

‘Wordle’: Doing the Opposite of What You’re Meant To | Josh Wardle

You may have heard of Wordle, the social word game phenomenon that swept the world. Designer Josh Wardle speaks about the game’s unconventional development and subsequent sale to The New York Times.

Rebekah Saltsman of indie publisher Finji breaks down the marketing strategies used to promote Greg Lobanov’s Chicory: A Colourful Tale. It’s the perfect session for studios looking to market their game on a modest budget.

Registration for the in-person event – which is subject to robust COVID safety protocols – is open now.

Additionally, attendance to an online version of this year’s GDC is also available. The virtual event includes access to a wide selection of live-streamed talks and session recordings.

You can find out more and review the full GDC 2022 session programme on the conference website.