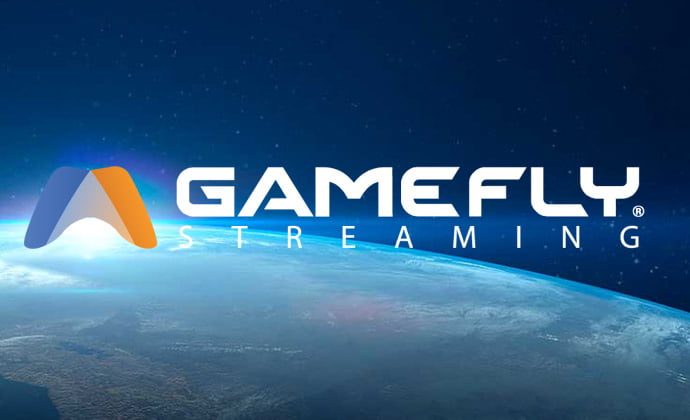 GameFly makes a play to be the Netflix of video games.

Video game rental and subscription service GameFly has announced a game streaming service through its acquisition of Playcast Media Systems. The service will be provided exclusively through the Amazon Fire TV media device at launch, with customers being able to stream a variety of popular titles which are bundled in packs.

“We’re excited to offer the GameFly streaming service worldwide with Playcast’s market ready and scalable technology,” beamed David Hodess, CEO of GameFly. “This represents the perfect evolution of GameFly by extending its mission of providing the highest quality video games available to gamers however they want to play. We are also very pleased to launch on Amazon Fire TV to make the service available to US consumers.”

Game packs are priced between $6.99 and $9.99 a month, with six themed selections available at launch.

There’s nothing too recent in first batch of games but there are some good titles nestled in there, and Dark Void too.

Find out more, if you dare, at www.gamefly.com/stream.

Super Mario’s 35th Anniversary hasn’t been quite as celebratory as the Nintendo might have hoped. Much of the criticism has been directed at Super Mario 3D All-Stars, but the three-game collection has still sold like hotcakes and is an excellent – albeit bonus light – package.

Next up is Super Mario Bros. 35, a new battle-royale twist on the 1985 platforming classic. If it can match the pleasures of Tetris 99, we’re in for a treat. The game is free to Nintendo Switch Online subscribers, but only until March next year.

Of the 30-plus other titles release on the eShop, we recommend taking a look at MindSeize, the ambitious Metroidvania from Kamina Dimension, and Orangeblood, a frenetic hot mess of an RPG from Grayfax Software.

Here’s the full lineup of confirmed new Nintendo Switch releases. We’ll keep this post updated throughout the week with any late additions.

For more Nintendo content, read about the new Final Fantasy eShop sale, the incoming Switch port of Doom Eternal, and our review of RPG Maker MV. You can also bookmark the Thumbsticks new releases page and follow us on Google News, Twitter, and Flipboard. 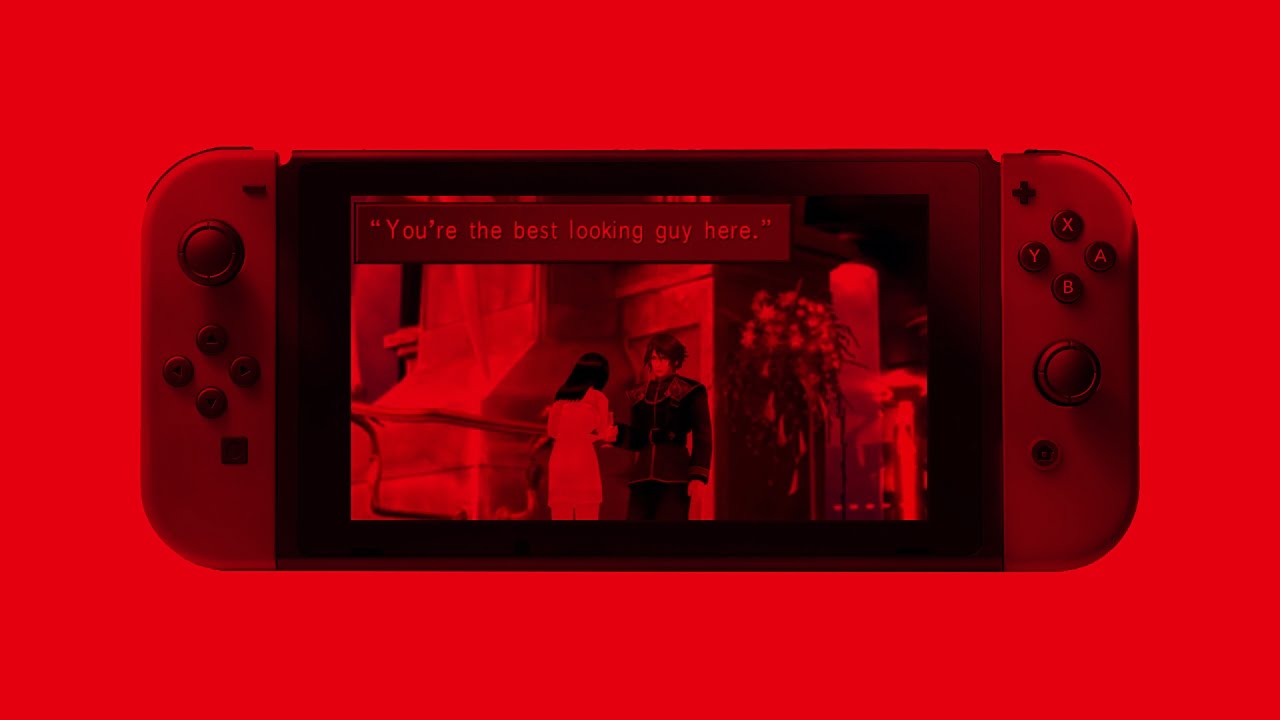 Bookmark our sales and freebies pages for the latest video game promotions. You can also follow Thumbsticks on Flipboard, Facebook, Google News, and Twitter for daily news updates.

Here at Thumbsticks, we pride ourselves in being some of the finest gaming armchair analysts around. But, we’re only human and have to confess that the popularity of Activision’s Crash Bandicoot N. Sane Trilogy took us by surprise. With over 10 million copies sold it’s now over to Toys for Bob to bring the franchise up to date with Crash Bandicoot 4: It’s About Time. First impressions are positive, and the recently revealed N’ Verted mode should give the game a venue to experiment with some wild new ideas.

EA’s history with the Star Wars licence has had its ups and downs, but following Battlefront II (eventually) and Respawn’s Star Wars Jedi: Fallen Order the publisher has found some consistency. The strong run looks set to continue with Star Wars: Squadrons, a game that sets out to do one thing well, and from early accounts achieves it capably.

Speaking of licensed products, we’re also hopeful for The Walking Dead Onslaught, the new PSVR survival game from Survios. It’s about time the franchise had another decent tie-in.

Other new PlayStation 4 releases include Orangeblood, Genshin Impact, and Re:Turn – One Way Trip. There’s also a chance that the promising future racing game Pacer will be released on PS4 following a short delay.

Here’s the full lineup of new PS4 games confirmed so far. Check back throughout next week for details of any late additions.

Do you know which Star Wars games are the absolute best? No, it’s not that new one with Archie Andrews off Riverdale as a Jedi, nor is it Episode I: Racer, or even Knights of the Old Republic. It’s the classic PC flight sims, the ones that came on half a dozen floppy disks: X-Wing, Tie Fighter, and X-Wing vs Tie Fighter.

With that in mind, we are perhaps most excited about Star Wars: Squadrons, a Star Wars space combat flight sim with all the pew! pew! you’d expect. Squadrons has pedigree, too; it’s developed by EA’s Motive Studios, the crew behind the brilliant Star Wars Battlefront II. (That’s the modern, multiplayer Battlefront II with lots of cool ships to fly, not the middling shooter from 2005.)

The other big name on the Xbox One Releases this week is Crash Bandicoot 4: It’s About Time. Developed by Toys for Bob, the company behind the excellent remasters, publisher Activision hopes that the return of its mascot platformer will emulate the successful return of its other late-90s icon, Tony Hawk.

There’s one other big game this week, but it’s not for everyone. Literally. If you don’t have EA Play, you won’t get to play FIFA 21 on October 2; you’ll have to wait until October 9 like everyone else. But if you do have EA Play – and remember, it’s now included with Xbox Game Pass – you’ll get to try out EA’s big footie sim, FIFA 21, a week before your mates.

Other games of note include Feather, a zen exploration game with beautiful flight, Commander ’85, an intriguing cold war mystery, and Inertial Drift, a racing game with an innovative twin-stick control scheme.

Each new game can be purchased from the Xbox One digital games store or the Microsoft web store. We’ll update this post throughout the week with any late additions to the lineup. 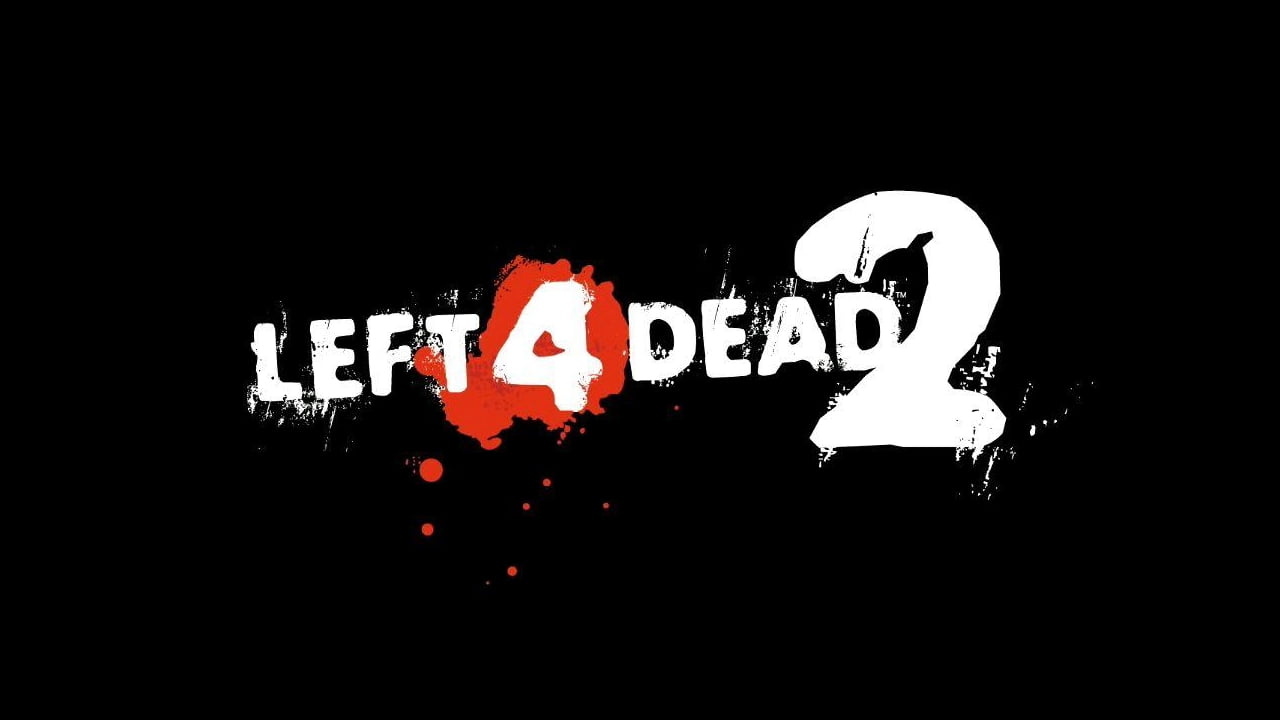 Among Us 2 cancelled as devs prioritise original game