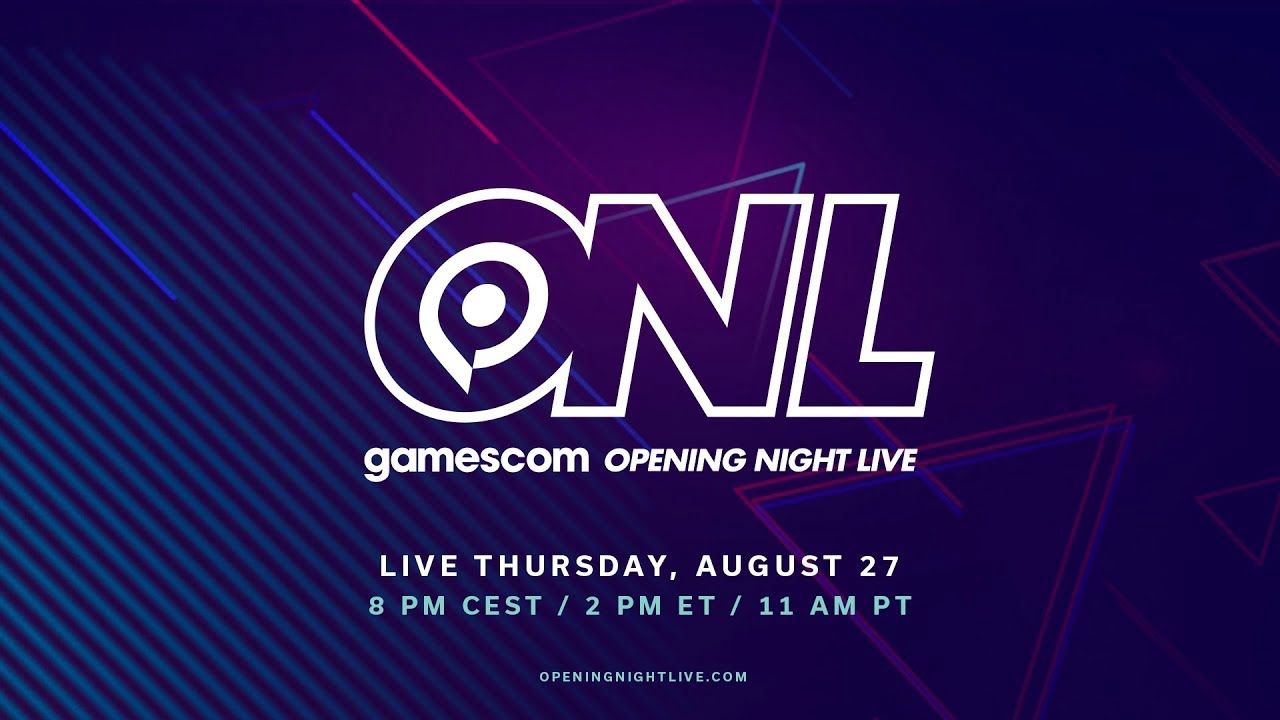 This year’s all-digital show was rather tedious at times. It opened with a look at upcoming FPS, Call of Duty: Black Ops – Cold War (Basically, a long cutscene of urgent men talking urgently to President Ronald Reagan) and also included an insomnia-curing preview of a new World of Warcraft cartoon. The stream was also of poor quality, with lag completely ruining the announcement of some new Warhammer game, the Ratchet & Clank: Rift Apart demo, and a comedy skit involving Crash Bandicoot.

Here’s our (admittedly weary) rundown of everything announced on Gamescom Opening Night Live 2020.

You can watch the full two-hour show again, right here.

Add to your woes by following Thumbsticks on Flipboard, Facebook, Google News, and Twitter. You also won’t go wrong by bookmarking our news and new releases pages.