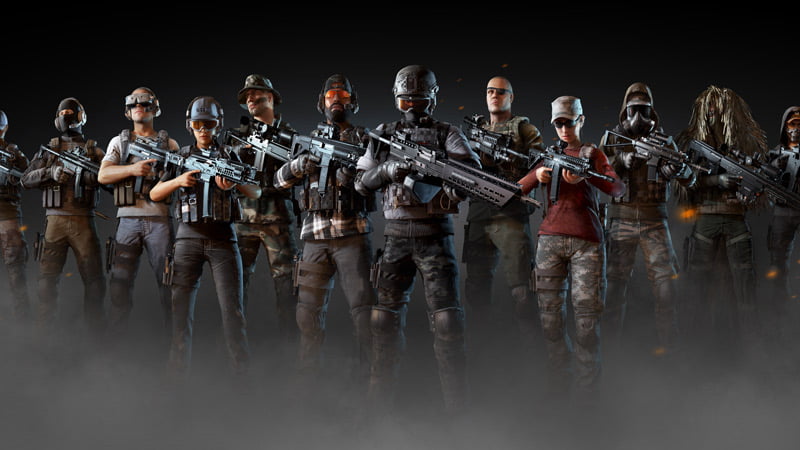 Plucky indie publisher Ubisoft has announced that Tom Clancy’s Ghost Recon Wildlands will be free to play this weekend.

The full base game will be free to enjoy from October 12th–15th, 2017 on PlayStation 4, Xbox One and Windows PC. And if you’re one of that rare breed who uses Uplay PC, you can pre-load the game right now.

There’s a reason for the free weekend promotion of course, and this time its to push the release of Ghost War, Wildland‘s new free PvP update, which hits digital shelves tomorrow.

Ghost War is a 4-v-4 team death match mode that builds upon the main game’s tactical squad play. It features eight maps, and 12 unique classes, each with their own perks, weapon and customisation options. Ubisoft say that the Ghost War will continue to evolve and will receive further updates over the next few months.

Here’s a new trailer that details some of Ghost War’s new gameplay and features.

You can find out more about the Tom Clancy’s Ghost Recon Wildlands; free weekend on the Ubisoft website. There’s even an FAQ.