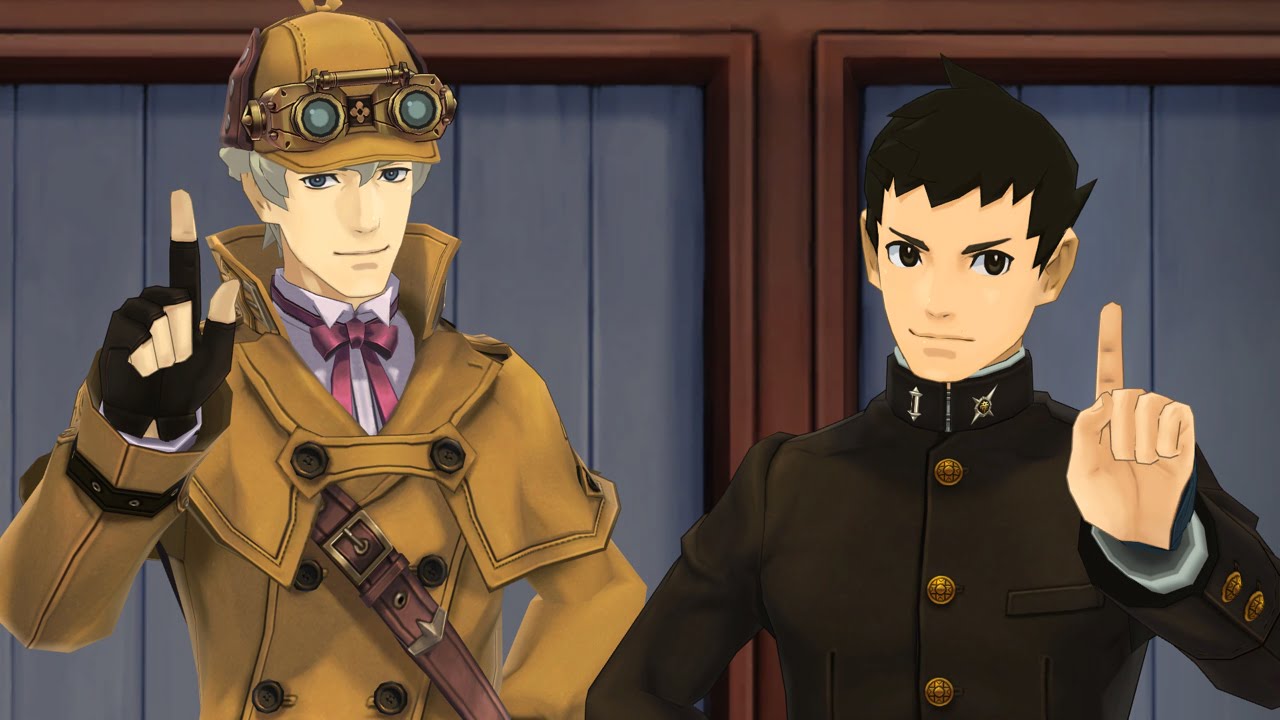 Capcom has announced a summer release date for The Great Ace Attorney Chronicles on PC and console.

In a new video released by Capcom, Ace Attorney series director Shu Takumi has confirmed that The Great Ace Attorney Chronicles will be released in North America and Europe on July 27, 2021.

Over 10 cases, players will have clear the names of their clients and will encounter a range of off-beat characters, including the strangely familiar Herlock Sholmes.

The collection comes packed with bonus content, including eight additional mini-episodes and three alternate costumes that were released as DLC content in Japan. An Art Gallery and Auditorium will also take players on a journey through the game’s artwork, music, and voice recordings.