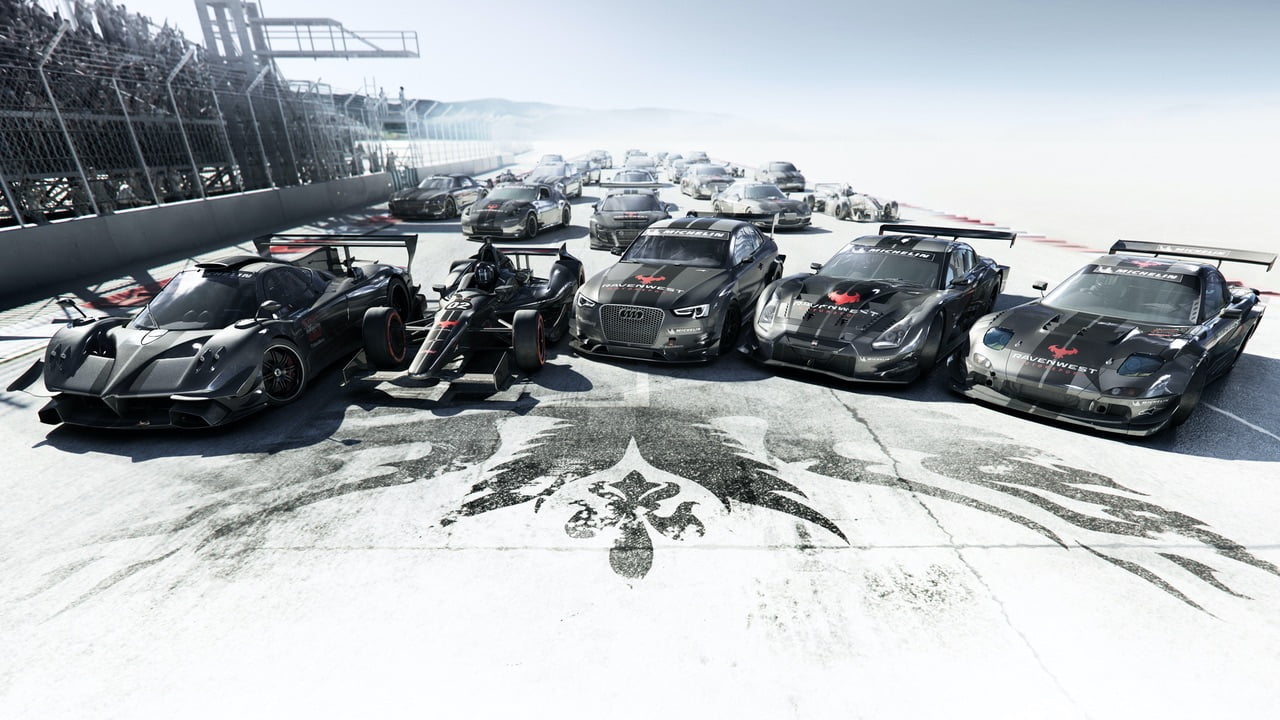 Grid Autosport, the best serious racer on Nintendo Switch, is getting new modes and support for selected racing wheels next week.

We loved the Nintendo Switch version of Codemasters’ 2014 racing game, Grid Autosport. The console was – and still is – lacking in top tier racers, and Feral Interactive worked wonders in bringing the game to Switch. In our review, we called it an “essential purchase” for racing fans.

Feral has continued to support and improve the game. First, with a high-resolution texture pack at launch, and then, earlier this year, with split-screen local multiplayer.

On July 30, Grid Autosport will receive its next update. The headline addition is online multiplayer, but it also adds support for the Hori Pro Deluxe wheel, the Hori Pro Mini wheel, and Nintendo Labo Vehicle Kit.

These are welcome additions to an already excellent game and complete the feature set found in its original release. See you on the starting line.

Finally, another plea to publishers. If you’re thinking of bringing an Xbox or PlayStation game to Switch, get in touch with Feral. The studio’s work on Grid Autosport, and the equally accomplished Alien: Isolation, is among the best to found on Nintendo’s system.