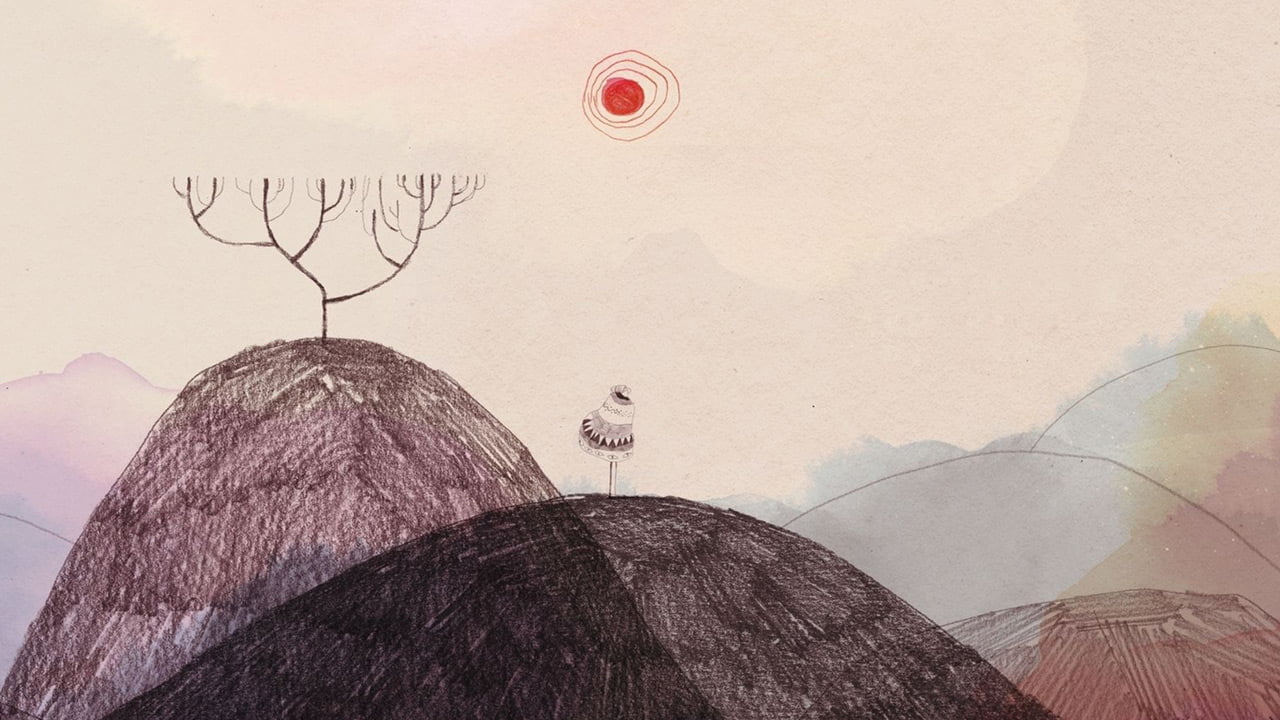 The transcendentally lovely Gris gets a free new update, and is reduced by 15 per cent on PC and Nintendo Switch for a limited time.

Nomada Studio has revealed that narrative platform game, Gris, has sold over 300,000 copies since its release in December 2018. It’s a remarkable milestone for a game that hit the PC and Switch with modest fanfare, and at the tail end of the busy AAA season.

To mark the achievement, Gris has today received a free new update that adds a suite of unused music tracks by composer Berlinist, and a selection of designs and concept art from creative director, Conrad Roset. Of particular note for fans is an alternative version of the startling main theme music.

For the next week, the game is also reduced by 15 per cent on the Nintendo Switch eShop, Steam, GOG, and the Humble Store.

Gris is an easy game to recommend at any price. In our review, Tom Baines said it was “an absorbing experience delivered with remarkable style and clarity.” It also breezed on to our list of the 18 Most Important Video Games of 2018.