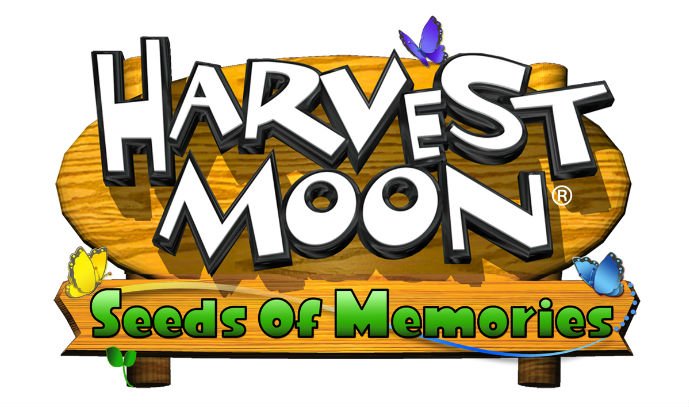 Time to polish your chat-up lines and your trowel.

Natsume has announced that Harvest Moon: Seeds of Memories will be released on Nintendo Wii U, PC, iOS and Android. The game is the first mainline title in the series to make the move to smartphone and will see gameplay return to its roots, inspired by the first titles in the series.

Seeds of Memories will include the usual farming antics with cooking, fishing, foraging and mining on offer. There will also be an emphasis animals and wildlife, meaning that at long last a product description gets to use the selling point: Befriend a bobcat.

It’s what we’ve always dreamed of.

“From the farm to the town, we wanted Harvest Moon: Seeds of Memories to evoke the feeling of a classic Harvest Moon game with modern twists!” said Hiro Maekawa, President and CEO of Natsume Inc. “We’re also excited to finally bring the Harvest Moon series to the Nintendo Wii U, PC, and mobile platforms, where fans have definitely told us they want to see the series.”

Harvest Moon: Seeds of Memories will be released later this year on Wii U, PC, iOS and Android.