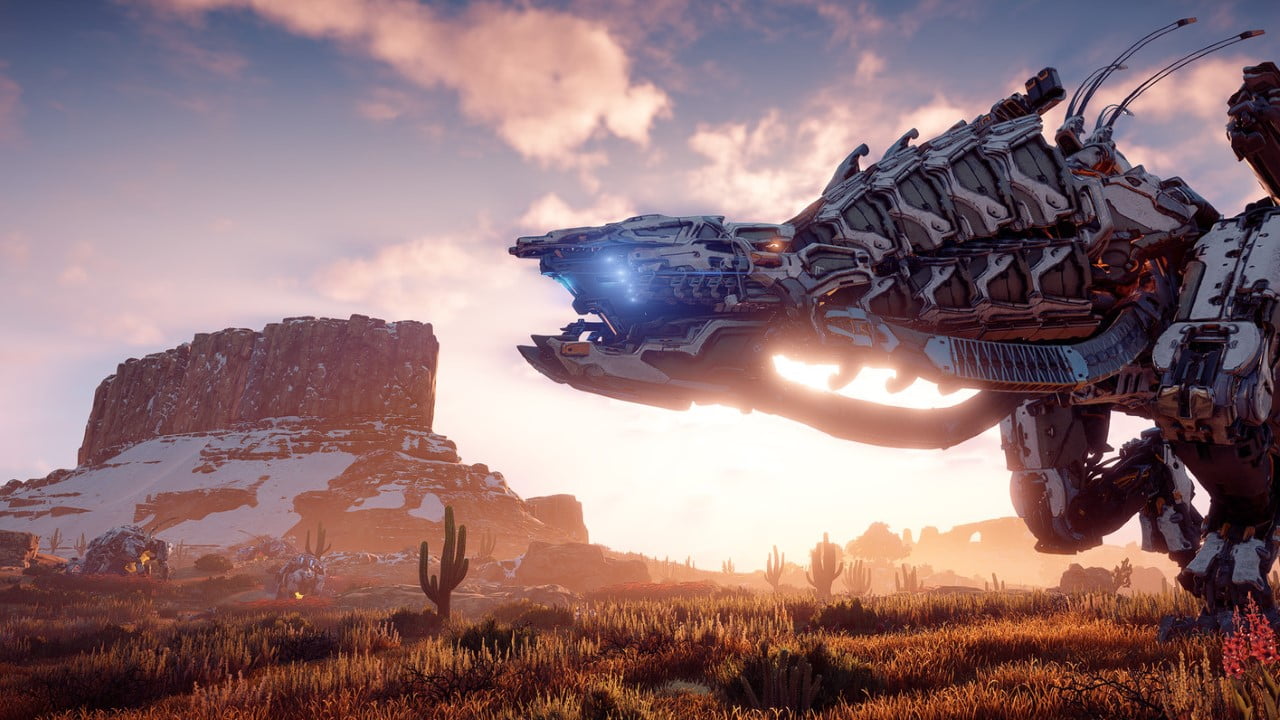 Now that Horizon Zero Dawn has made the trip from PS4 exclusive to PC, you’ll need to know if your machine can handle it.

Rumours swirled for a long time before Horizon Zero Dawn’s PC release was officially announced. The fact that Death Stranding – which uses the Decima Engine developed for Horizon Zero Dawn – was announced (and subsequently released) for PC seemed to only add fuel to that fire.

Then, earlier this year, Horizon Zero Dawn’s PC release was confirmed by Sony.

The release window we were given at the time was “summer 2020” which was, after a time, narrowed down to August 7, 2020. That’s just two days away. But if you’re thinking of picking it up for PC, you’re going to need to know if your machine can handle it.

All told, those aren’t too onerous, but we don’t know what the target resolutions and frame rates are for the “minimum” and “recommended” specs.