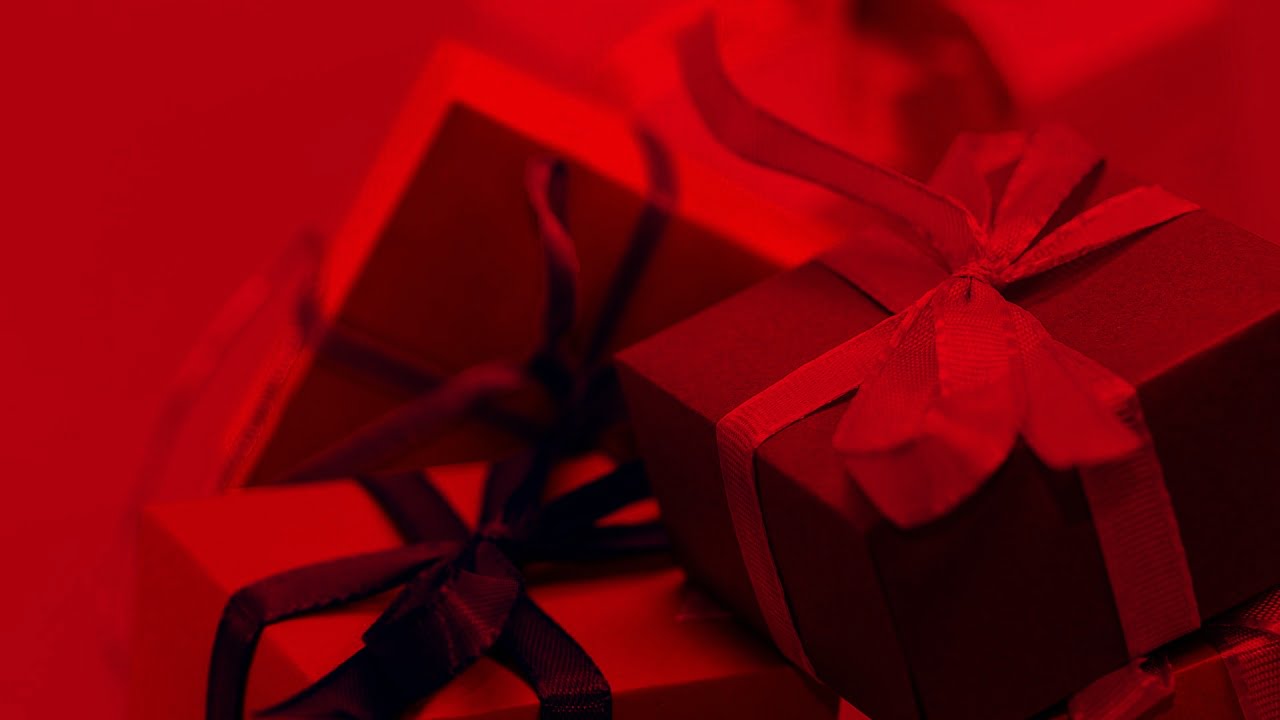 Feeling generous? Wondering how to gift Nintendo Switch games to someone else? Oh, you are sweet.

That’s fine. We understand. We’re not hurt at all.

The short answer is no, you can’t. There currently isn’t a mechanism to gift Nintendo Switch games digitally, either via the eShop online or directly on your Switch console. (At the time of writing, May 2019.)

Seems mad, doesn’t it? It’s particularly confusing when a mechanism for the, er, giving of codes clearly must exist. We get sent Nintendo Switch codes from publishers all the time, which allow us to redeem digital downloads from the Nintendo eShop to review games. So the facility exists. And publishers can clearly do it.

Just not the gifting of codes.

So if you were planning on gifting someone a digital game on the Nintendo Switch, you’re out of luck. But if you’re still feeling generous, that doesn’t mean you can’t still share the love.

You could, for example, buy someone a top-up voucher for the Nintendo eShop. If you had wanted to buy them a game, then purchase a top-up of roughly commensurate value, then give that to them. Top-ups can either be physical cards with scratch-off codes, or digital-only codes redeemed via the Nintendo eShop.

Either way, the person you’re gifting to will need to have a Nintendo eShop account to redeem the code.

The only trouble with giving someone a top-up is that you can’t specify what game they get. Most of the time, that’s the precise reason you give someone vouchers – because you don’t know what to get them. But if you wanted to gift someone a specific game, you can’t be sure they won’t spend their eShop credit on Fortnite cosmetics rather than that indie game you know they’ll love.

If the recipient is a member of the family and you have access to their switch, you could also top their Switch’s coffers up in secret while they’re not looking.

This is especially useful for parents wanting to control how much their kids can spend on the Nintendo eShop – again, to make sure they’re not spending it all on cosmetics or loot boxes – but can also be a great way to give gifts.

You could log on to someone’s Switch as their user and top up their Nintendo eShop with credit, or alternatively, just buy they a game and download it for them in secret. That’s always a lovely surprise, finding a game you didn’t know you had.

This isn’t an option for perhaps three quarters (or more!) of games on the Nintendo Switch, but you could always buy someone an actual game. You know, a physical game. In a box and everything.

Obviously all of the essential, first-party Nintendo Switch games – like Breath of the Wild, Mario Kart 8 Ultimate, and Super Mario Odyssey – are available in physical, retail form. Lots of games from other major publishers, like FIFA 19, Skyrim, and Civilization VI, can also be picked up in retail packages.

Specialist publishers, like Limited Run Games, also bring boxed versions of a selection of fantastic indie games to the Nintendo Switch (and other platforms) but, as the name suggests, numbers are limited. Bonafide classics like Celeste, Oxenfree, and West of Loathing have all been available from Limited Run Games but have since sold out. You’d now need to find them second-hand, and of course, other small-batch publishers are available.

One of the nice things about gifting someone a physical game, for Nintendo Switch or any platform, is you get to see their face when you give it to them. If that’s not important to you – or not an option, if someone lives far away – you could always order them a game online. (Amazon offers gift-wrapping options if you want to make it fancy, or at least the option to remove.)

Since this article was first published, there are a couple of additional methods to gift Nintendo Switch games.

Some games have started cropping up as digital codes on Amazon. There’s no rhyme or reason to which games are available and which games aren’t – the aforementioned West of Loathing was available for a time, but in spite of being just a code, it’s currently unavailable – but if you have a rummage around the Amazon store, you might find what you’re looking for.

And if we’ve misread the situation and you actually did want to buy a gift for Team Thumbsticks, then you’re tremendously kind. We’re probably good for games – as we said, publishers, review copies – but if you want to buy us a coffee or support us on Patreon, that would be lovely.