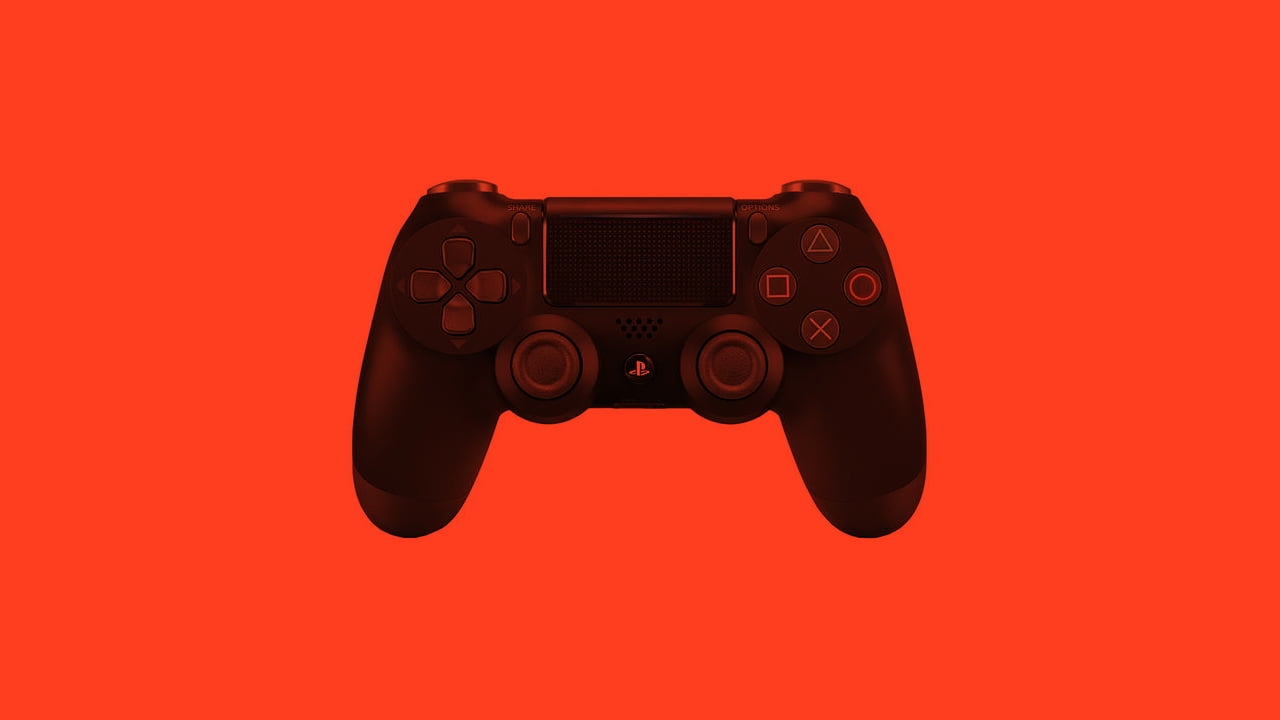 Has your PS4 controller stopped talking to your console? Here’s how to re-pair an errant PlayStation 4 controller.

There are lots of nice things about the PlayStation 4 controller. They’re all wireless for a start, which means you don’t have to sit cross-legged in front of the telly like in the good old days. They’re also rechargeable, which means you’ll never need to fumble for a battery.

Also, they light up! (That’s not important, particularly, but the first time you see the light bar react to something in-game is pretty neat.)

But if your PlayStation 4 controller – or DualShock 4, to give it its Sunday name – becomes unpaired, you’re going to have a bad time.

How does a PlayStation 4 controller become unpaired?

You can pair your DualShock 4 with other devices via the universal standard, Bluetooth. (Interestingly, the name – and symbol – for the technology is after Harald Bluetooth and his written rune, because he united the clans of Norway and Denmark, and Bluetooth unites devices.)

But if you do use your PS4 controller with something else – like your mobile phone or your PC – then you might find it doesn’t want to talk to your console any more.

What’s worse is it can happen entirely by accident. If you plug your DualShock 4 into your PC or laptop to charge it up, because it’s a USB port you have to hand, then it might pair up with your PC and not want to talk to your PlayStation 4 any more.

It can also happen if you haven’t used your PS4 in a while. If the battery in the DualShock 4 runs out and isn’t recharged, when it charges back up, it might struggle to talk to your console.

So if you’re all charged up with nowhere to go, here’s how you fix it.

How to re-pair a PlayStation 4 controller

Unlike the Xbox One controller, which couldn’t be more straightforward, re-pairing a PlayStation 4 controller is a bit more fiddly.

When the controller turns back on it should both power on the console and re-pair it with your PS4. Problem solved.