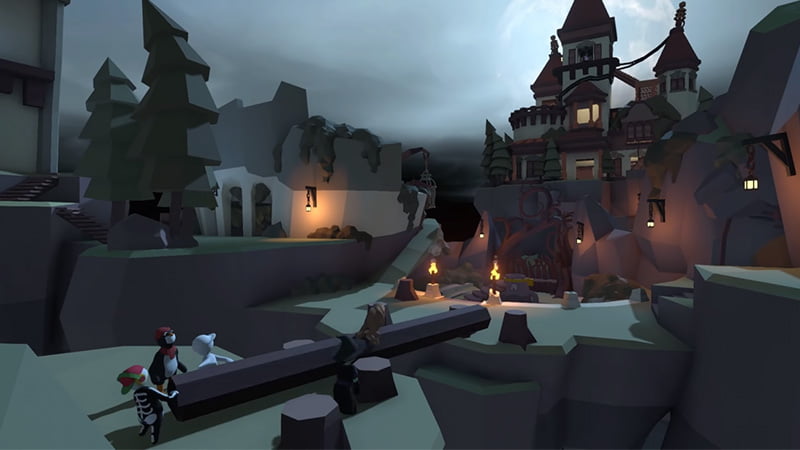 Human: Fall Flat, the popular physics-based puzzle from No Brake Games gets a new level, and four festive skins.

The new level – titled, Dark – is out now on PC via Steam, and will come to Nintendo Switch, PlayStation 4, and Xbox One in 2019.

Dark is a night-time area set beneath the eerie glow of a full moon. It features new puzzles that use magnets and electricity alongside the game’s trademark wobbly physics. The stage can be played in both single and multiplayer.

Speaking about Dark – which was revealed on the Kinda Funny Games Showcase – developer Tomas Sakalauskas says:

“Ever since the release of Aztec back in 2017, fans have begged me to add more stages to Human: Fall Flat. Now, we’re getting more levels and other surprises! I’m particularly pleased that we’ve managed to complete Dark in time for the end of the year, as it adds an all new atmosphere to Human: Fall Flat. The game has always had a mischievous sense of humor and I think the spooky new theme fully embraces it.”

“Human: Fall Flat’s physics-based puzzle solving has always had staying power, and we think the new stage adds a fresh new layer to the game’s hijinks with its moody imagery and evocative aesthetic, and this is only the first of several updates, so look out for more new content next year!”

Human: Fall Flat was first released in 2016, and has sold more than 4 million copies across PC, Mac, Linux, PlayStation 4, Xbox One, and Nintendo Switch. 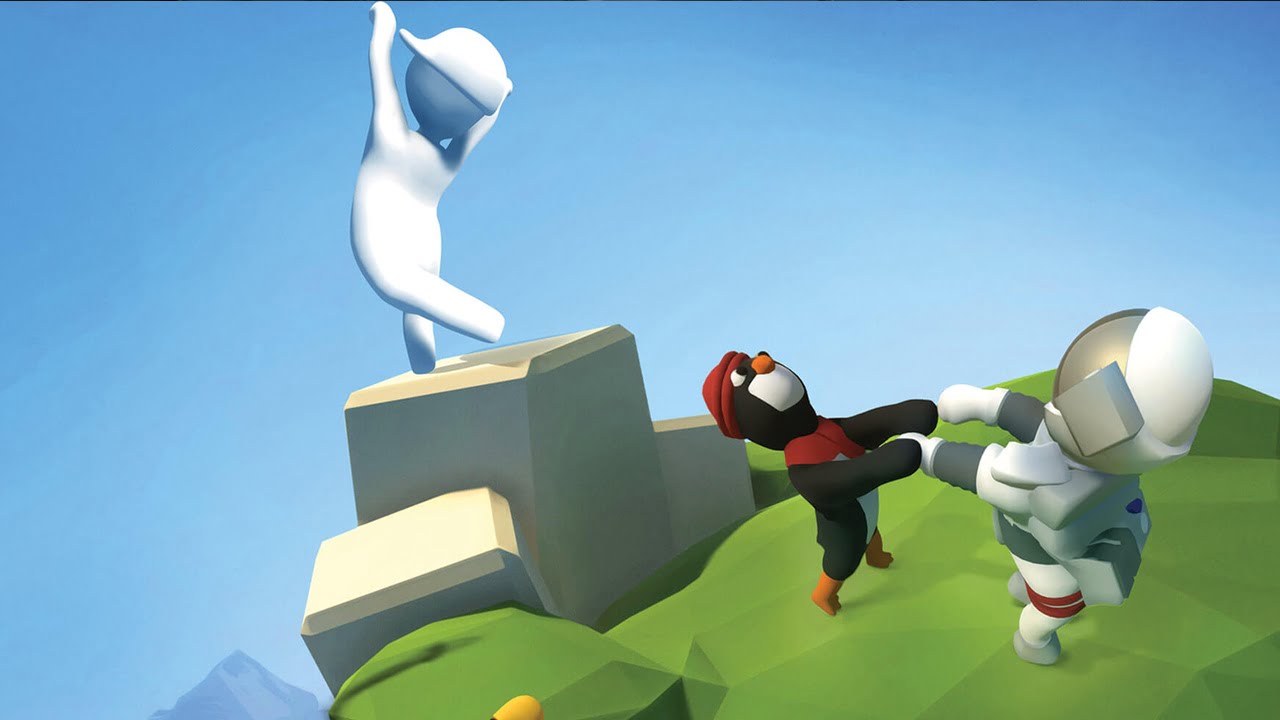 Human: Fall Flat, the popular physics puzzle platformer from No Brakes Games and Curve Digital, is out now on PlayStation 5.
1 minute read 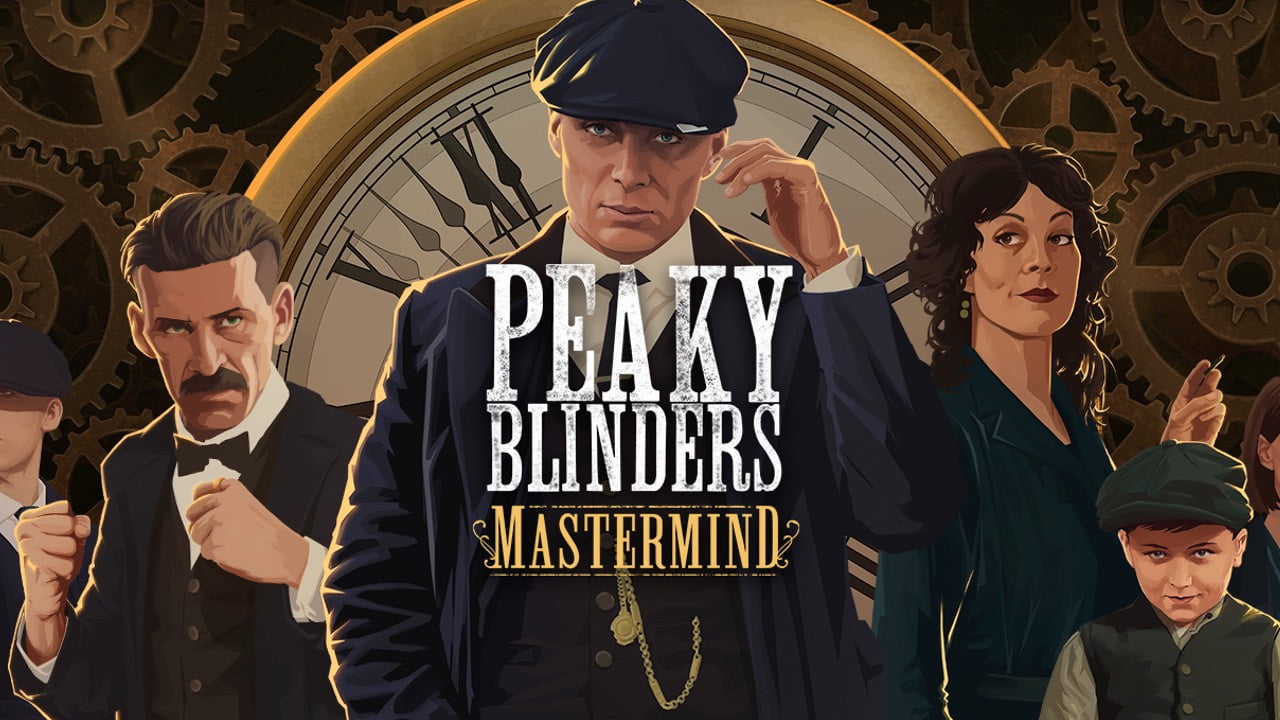 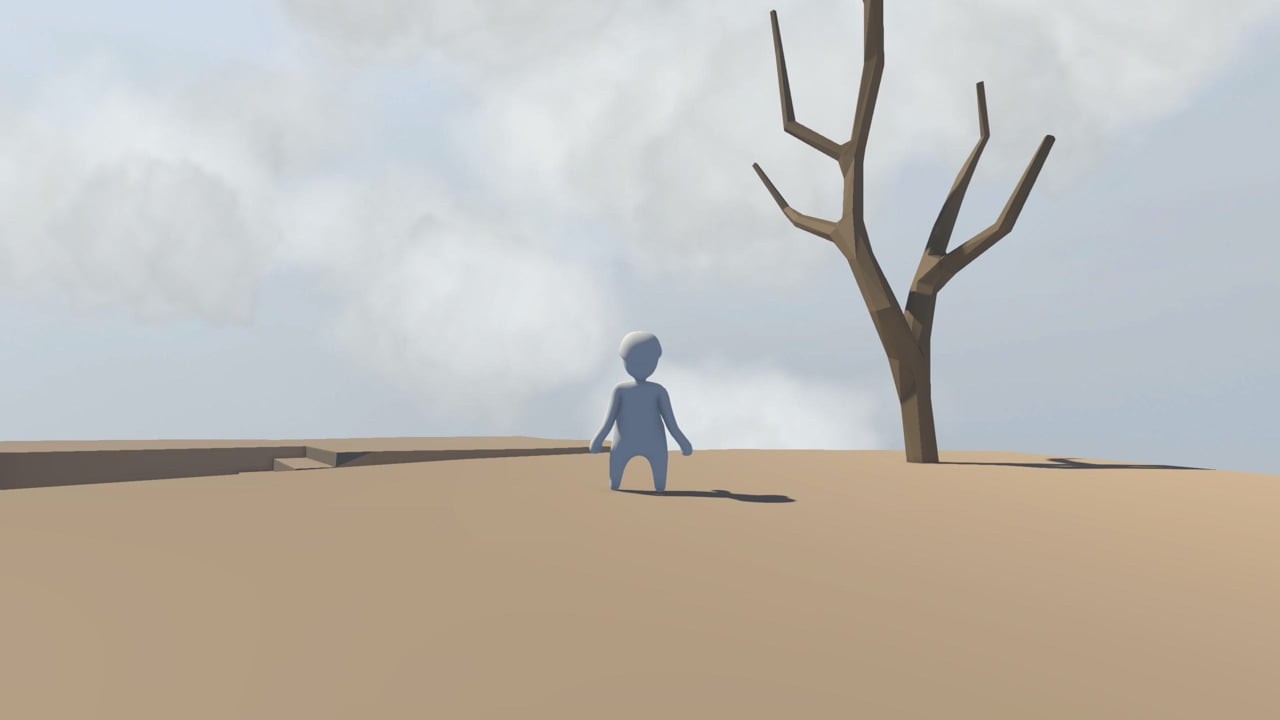 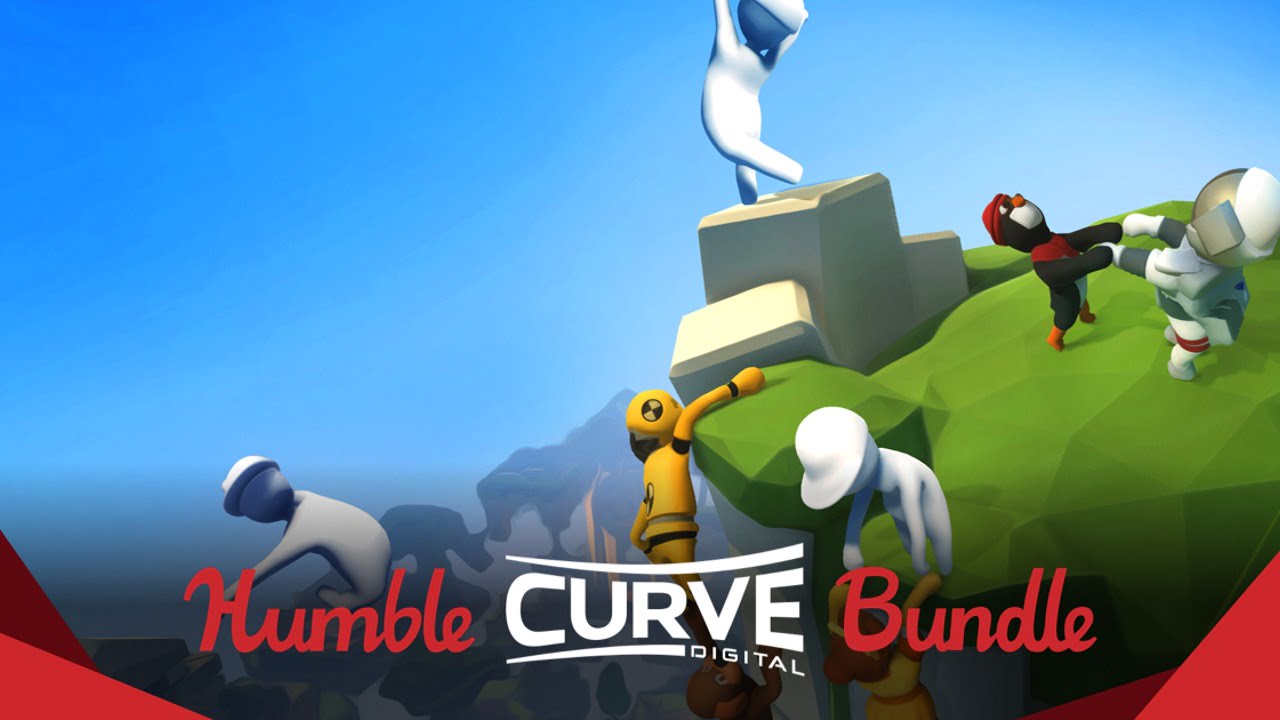