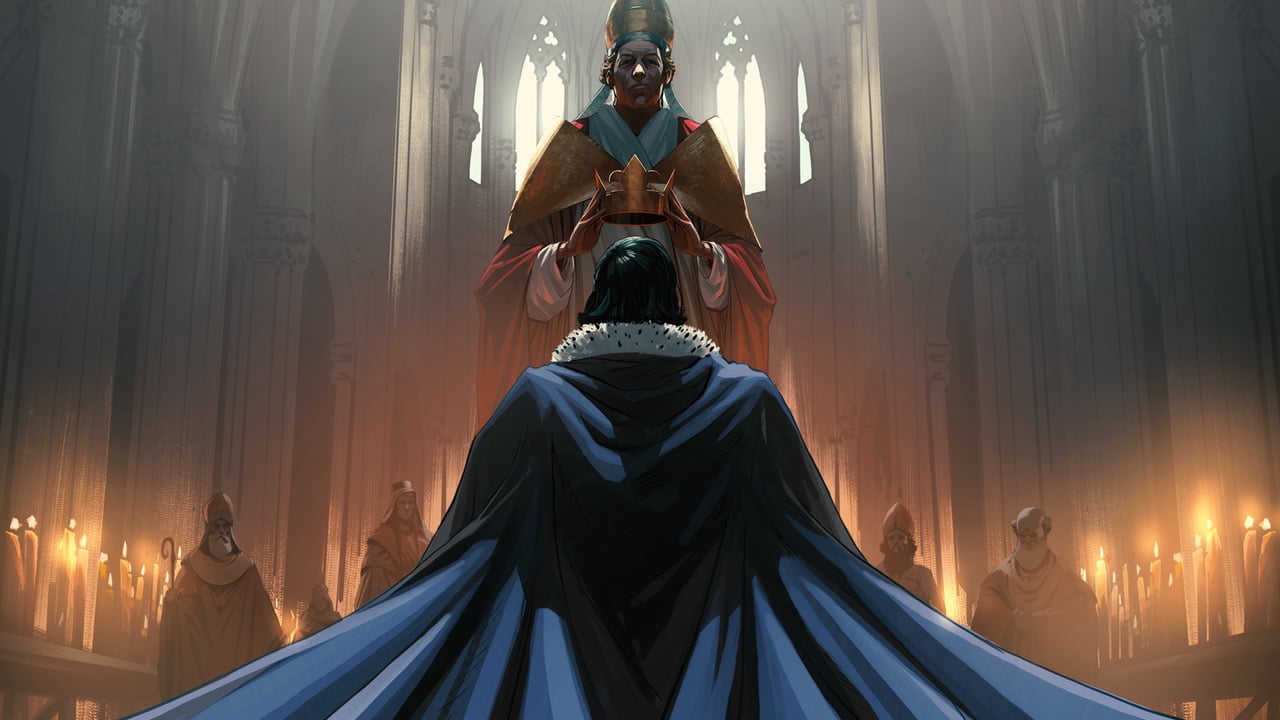 The release of Amplitude Studios’ historical strategy game Humankind has been delayed to August 2021.

“It’s been exciting to see the community get their hands on the game during the last few OpenDev sessions, and to hear all the positive (and constructive!) feedback. Players have always been at the heart of Amplitude’s philosophy and releasing Humankind in August will allow us the extra time to keep working with the community and polishing the game for an amazing day one experience.”

Much of the work will be focused on areas of improvement identified by the game’s early access community. You can find out more in the studio’s latest dev blog.

To sweeten the pill, players who have pre-purchased the game will receive free “Lucy” and “Edgar Allen Poe” avatar sets. These let players customise their in-game leaders and will be available at launch.

Humankind will now be released on August 17 for MacOS, Windows PC, and Stadia.