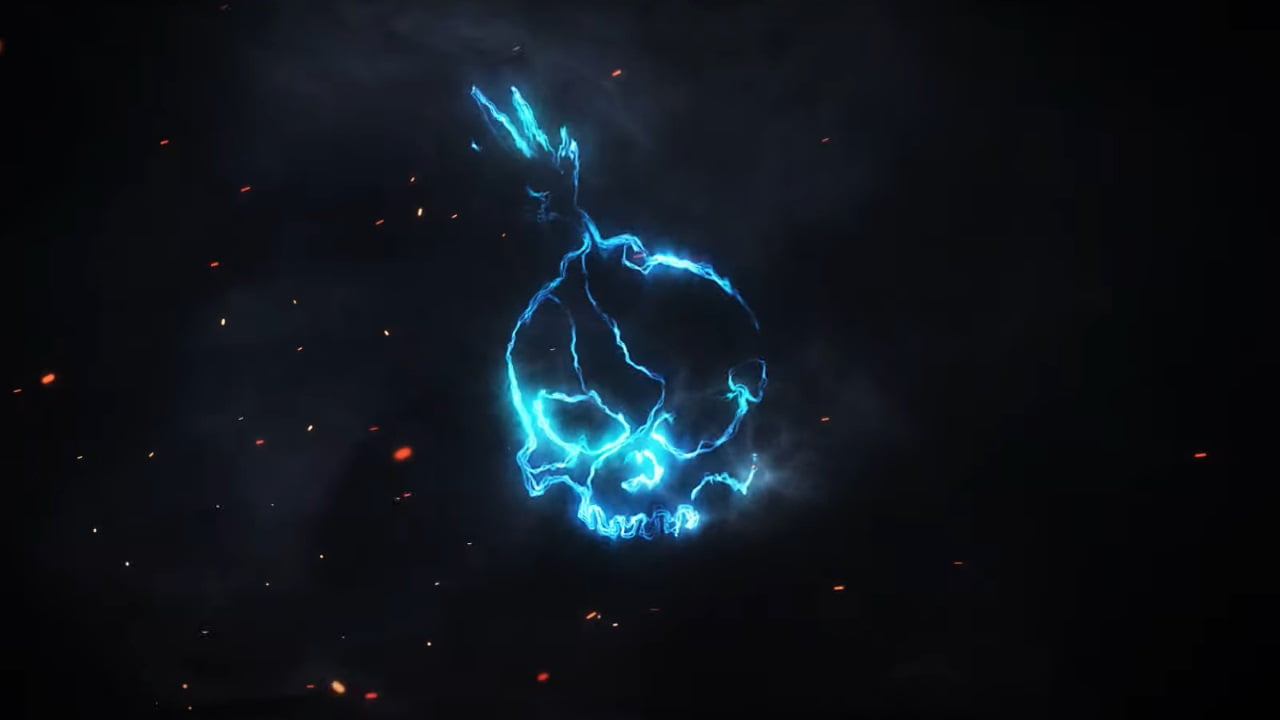 When we visited the MIX at E3 2019, one game was conspicuous in its absence. It had a table. It had some signage. It even had a screen, but no PC was connected to it. No chirpy developer was present fielding questions.

That game was Ion Maiden, embroiled as it was in legal wranglings with the band, Iron Maiden.

The short story is that the veteran British rockers were unhappy with the game’s name being so similar to theirs. And being bigger of reputation and deeper of pocket, Iron Maiden’s lawyers, it would appear, won the day. Ion Maiden is no longer Ion Maiden.

Frankly, Iron Maiden have (probably) done Ion Fury a favour. You can’t buy publicity like that if you’re a small, indie studio. And we’re not suggesting for a second that the whole thing was a stunt – changing assets and art at such a late stage is not an inviting prospect – but it certainly hasn’t done Ion Fury’s reputation any harm.

It seems weird referring to it as an announcement trailer, given that we’ve known about the game for a while, but that is technically Ion Fury’s first public outing.

It’s just in the nick of time, too: Ion Fury leaves Early Access and launches on PC on August 15, 2019. It also features a big box version, which is awesome.