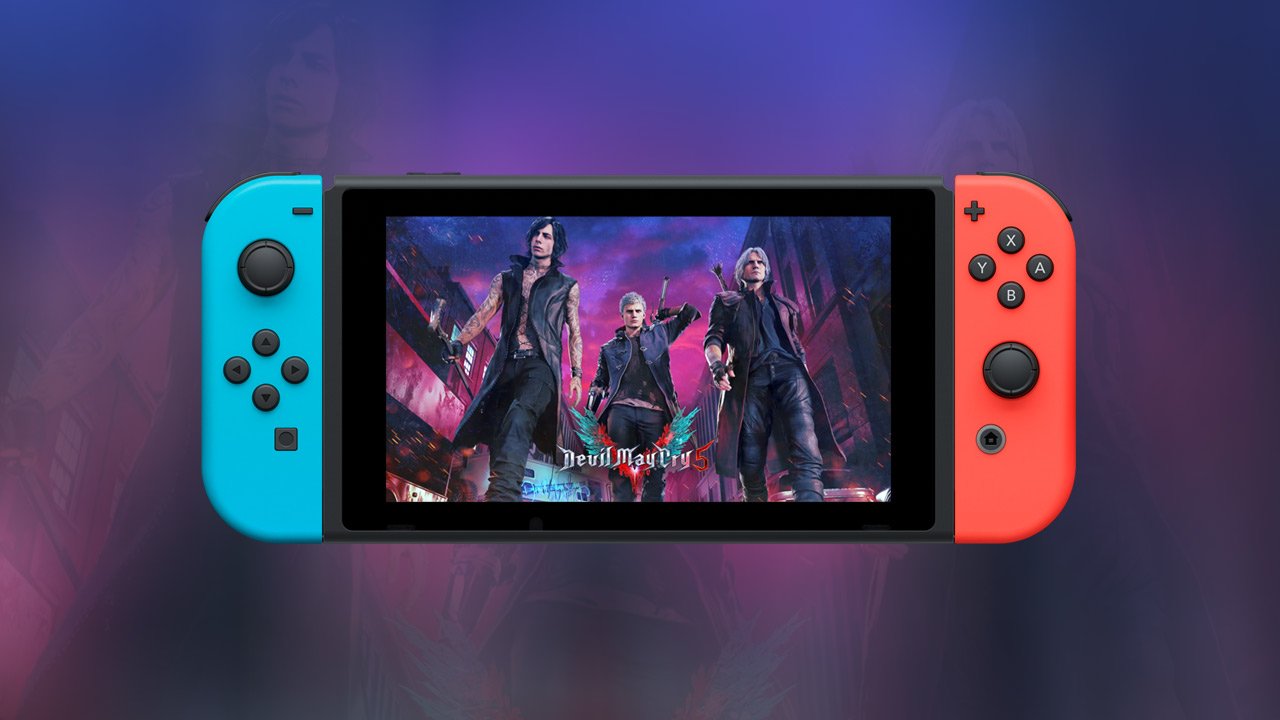 Devil May Cry 5 is out now on PS4, Xbox One, and PC, but is it coming to the Nintendo Switch?

Capcom’s impressive run of games continues with the release of Devil May Cry 5. It’s the first game in the series since the Ninja Theory’s offshoot, DmC: Devil May Cry, was released in 2013, and the first official game in the canon since Devil May Cry 4 came to PlayStation 3 and Xbox 360 way back in 2008.

The game has received widespread acclaim for its combat mechanics and its graphics, and is another excellent showcase for the RE Engine, first used by Resident Evil 7.

However, as with every AAA release, there are those that must ask the eternal question. The question that every developer in the world fears having to answer.

Is it on Nintendo Switch?

The answer for Devil May Cry 5 is, of course, no.

Devil May Cry 5 is one of the most visually impressive games we’ve played on PS4, and it would certainly have to be downgraded to run on Nintendo’s hybrid console. The game is a graphical tour de force that aims for a constant 60fps, and there is no doubt that significant corners would have to be cut to make a Switch version possible. The graphics and performance are integral to Devil May Cry 5, so any compromises would lessen the gameplay experience considerably.

The recent port of Ubisoft’s Trials Rising – a technically modest title in comparison to Devil May Cry 5 –  proves that just because you can drag a game kicking and screaming to Switch, it doesn’t mean you should.

However, money talks and there is a chance that the franchise could come to Nintendo Switch in some form.

So although Nintendo Switch version of Devil May Cry 5 is highly unlikely, it is possible that one of its predecessors – or the Devil May Cry HD Collection – could make an appearance in the future.