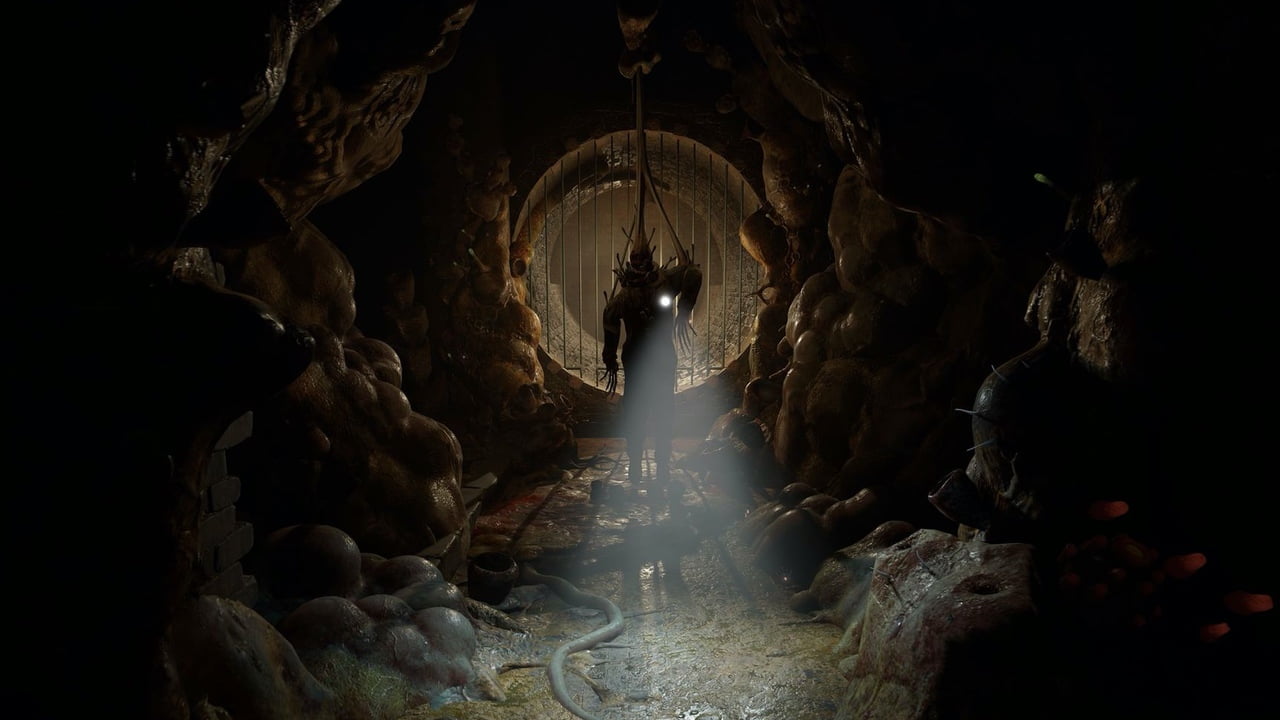 After a 13-year gap, Valve return to City 17 and the battle against the Combine in the new action-adventure VR game, Half-Life: Alyx. Here’s our review round-up.

When Half-Life: Alyx was announced, there was an expectation that Valve would create a landmark in virtual reality gaming. That expectation ignores the progress achieved by many other developers in recent years, but the prospect of a return to City 17 was long-awaited and eagerly-anticipated.

In the event, Half-Life: Alyx isn’t quite as groundbreaking as its predecessors, but it does present a refined, polished AAA VR experience.

Half-Life: Alyx has received praise across the board. The game’s narrative, puzzle-centric gameplay, and stomach-churning Headcrab encounters are all highlights. After a long wait, it appears that the Valve people love is back. Here’s our pick of the game’s best reviews.

“Half-Life is a different beast in VR. It is more stressful and intense than its non-VR predecessors. It can be downright exhausting—sometimes for extremely laudable reasons and other times for deeply frustrating ones. Alyx reveals what VR games can be, but perhaps also what they should try to avoid for fear of overwhelming or frustrating players.”

No score – Review by Nathan Grayson

“If Half-Life: Alyx is a success, I think there’ll also be a strong argument for more Half-Life needing to stick with VR moving forward. This game will reach a limited audience at launch, surely. There are some limitations in scope that may rankle, such as a small set of (upgradable!) weapons. Some people may dislike it purely because they don’t like VR. But having played through Half-Life and Half-Life 2 numerous times, along with some of the best FPS campaigns released in their wake (Titanfall 2, 2016’s Doom, Halo: Reach), I think that Half-Life: Alyx stands as proof that Half-Life’s continued evolution can’t look like those of other shooter series.”

“The controls are as clear-headed as the narrative. Playing room-scale or simply standing with a more confined space, you can choose one of four movement options, two of which work brilliantly as teleport jobs while the other two offer continuous movement guided by either the hand or the head and seemed to me pretty clumsy and nausea-inducing. Whatever movement you choose, one hand generally holds a weapon or gadget – switching them is as easy as pressing a button and waving your arm up and down – while the other is always free for interacting with the environment, opening doors, grabbing ammo clips from your backpack and ramming them home, priming grenades before lobbing them.”

“(But) Half-Life is back, and Valve has finally released another AAA single-player game, something many of us doubted the company ever would, or even could, do again. The impossible has already been achieved, and the fact that it’s happening in VR only makes it more novel. Valve has succeeded at just about every goal it must have had for this project. The only thing left is whether hardcore fans will be willing to buy, and use, a virtual reality headset in order to learn what happens next in the world of Half-Life.”

“Back when VR first became a real thing and we all started spitballing which game worlds we’d most like to be fully immersed in, Half-Life topped my list (tied with BioShock). It took a few years, but Half-Life: Alyx has more than realized that potential. With it, Valve has set a new bar for VR in interactivity, detail, and level design, showing what can happen when a world-class developer goes all-in on the new frontier of technology.”

“For better and worse, HL: Alyx feels at times like a beat-by-beat recreation of Half-Life 2, with that Vault taking the place of the Citadel. More excitingly, and perhaps more surprisingly, many of the game’s best elements feel like they’re drawn from the original Half-Life. Half-Life 1 was much more of a horror game than its sequel, trapping you inside the B-movie nightmare of a research facility overrun by monsters from another dimension, and eventually sending you to that dimension, Xen.”

Not scored – Review by Graham Smith

“While it’s about as long as the landmark Half-Life 2, with my game clocking in at 15 hours, it doesn’t feel as big or as narratively and mechanically fresh. It advances the series’s main plot, but it doesn’t come close to resolving it.

But if you keep these admittedly big reservations in mind, Alyx is a worthy addition to the Half-Life universe. It’s not just a good VR game; it’s a good video game, period.”

Not scored – Review by Adi Robertson

“If you’re prepared to pantomime, Alyx holds some of the most active and immersive combat you can experience in VR. In its tougher battles I’d find myself huddled on the floor, opening car doors to fire through the gaps in driver seats, instinctively flinching at the hammer of gunfire above and then poking out remaining shards in a shattered window to access a stray ammo clip with the flick of my Gravity Gloves before fumbling a hasty reload.”