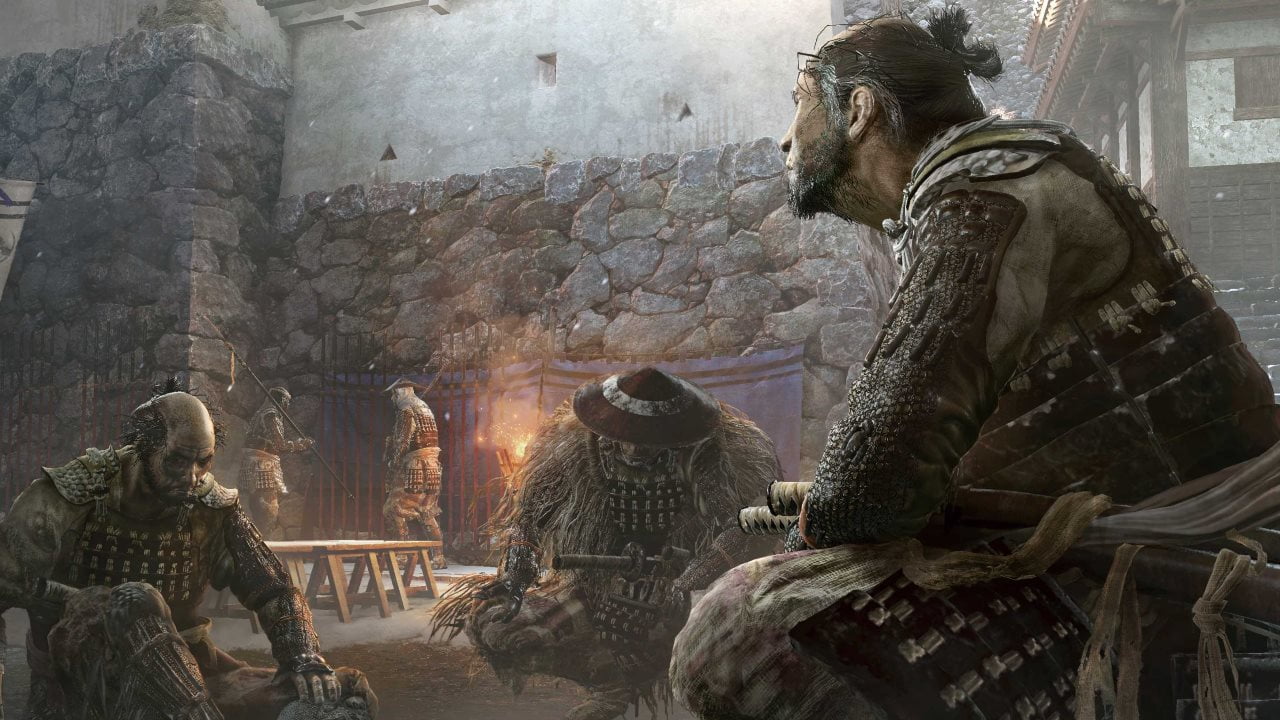 Has the classic SoulsBorne mechanic, the ability to jump in and help others in co-op, made it into Sekiro: Shadows Die Twice?

We’ve already learned that some of the staples from the SoulsBorne games, like the stamina system, have fallen by the wayside in Sekiro: Shadows Die Twice. It largely makes sense, at least, for stamina. There’s too much else to be worrying about – parries, posture, vitality, perilous attacks – to also have to wait for a stamina bar to recover.

Like the other From Software games, Sekiro: Shadows Die Twice is also very challenging.

If you were struggling in Dark Souls or Bloodborne, you at least had the option of calling for help. You could call helpful NPCs or even real players into your game, as simply as summoning them, or ringing a bell. The ability for friendly other players to enter your game also means you can be invaded by unfriendly ones; you have been warned.

But has this classic SoulsBorne mechanic made the cut? Is there co-op in Sekiro: Shadows Die Twice?

No, there isn’t. There’s no way for you to summon other helpful players (or even NPCs) into your Sekiro session to assist you against difficult areas or bosses. The flipside of this is that you also can’t be invaded by jerks, which is probably a sacrifice some are willing to make.

But the lack of co-op in Sekiro: Shadows Die Twice isn’t the only online feature that’s missing: you also can’t leave notes for other players. Notes are, in their original design, designed to allow you to help other players (and if people like your notes, you’re rewarded). You can also use them to be jerks and lead people up the garden path.

But you won’t be playing co-op – or leaving helpful notes – in Sekiro.