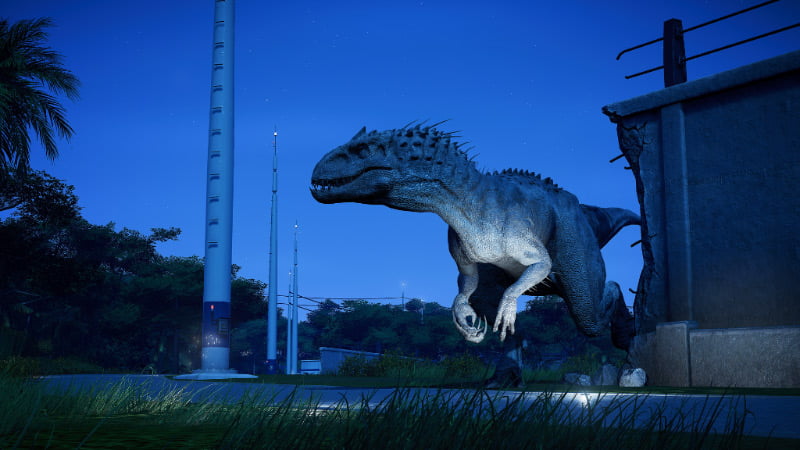 Frontier Developments has outlined the features included in update 1.4 for Jurassic World Evolution. The free update will be released into the wild on September 13, 2018 on PC, PlayStation 4, and Xbox One.

The headline feature in update 1.4 is the all-new Challenge Mode. The mode starts players will a tiny amount of finance as they build out their Isla Nublar park. The mode features a range of difficulty options, plus new mechanics such as contract cancellation penalties, and Hammond Foundation fees. Sounds delightful, doesn’t it? The mode also keeps track of player completion times. Naturally, new cosmetics are your reward.

Here’s a whistle-stop tour of what the update includes.

Community manager, Ed Lewis, and producer Rich Newbold, will also take a closer look at the update in a new video coming soon to the Jurassic World Evolution YouTube channel.