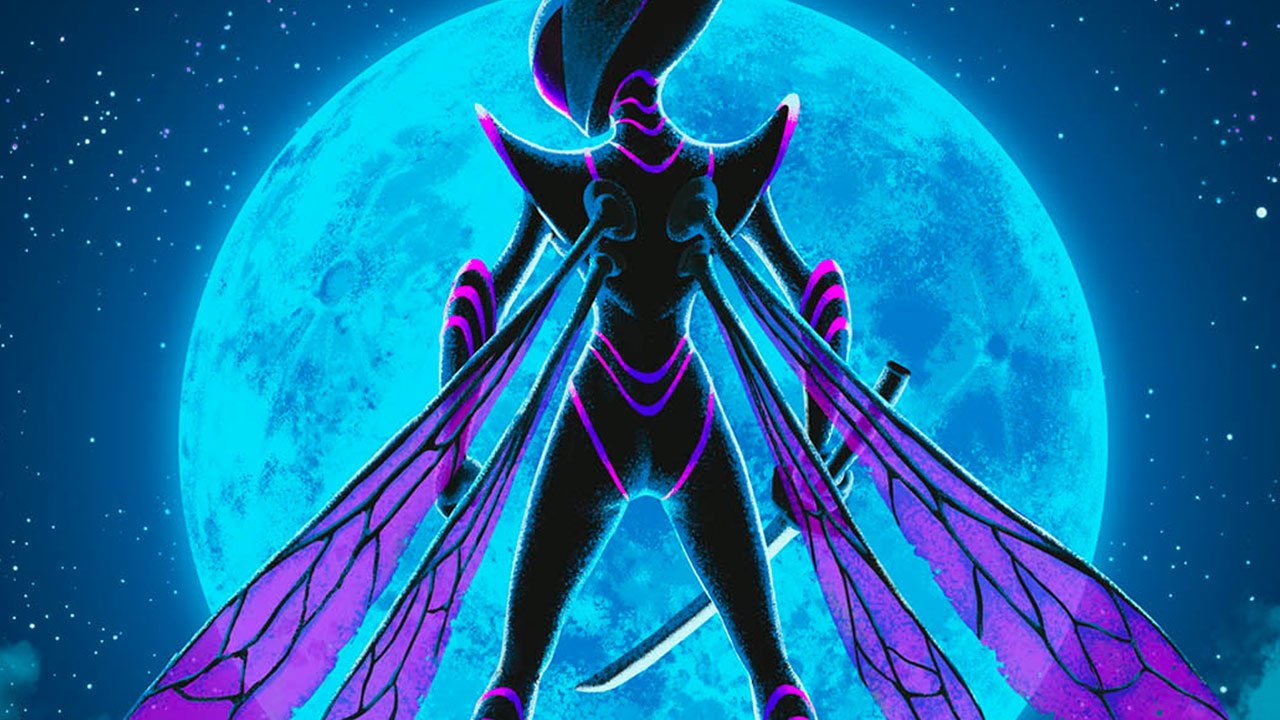 Killer Queen Black, the new action arcade game from Liquid Bit and BumbleBear Games, will launch on PC and Nintendo Switch next month.

Killer Queen Black will be released on October 11, 2019, for the Nintendo Switch and PC via Discord, Steam, and the Humble Store.

The game was first unveiled at E3 2018 and is a spin-off of BumbleBear’s cult multiplayer arcade game, Killer Queen. Like its predecessor, Killer Queen Black is heavily focused on fast-paced action and communication, and will support cross-platform voice chat from Vivox. An emote system is also available to help, and two Switch consoles can also be connected for local 4v4 games.

“Bringing Killer Queen home has been a long journey but we can finally show our efforts. Soon players around the world can scream and shout ‘SNAIL, WATCH THE SNAIL!’ at home or the arcades.”

Killer Queen Black is now available to pre-order on the Nintendo eShop with a 15% discount. A physical edition featuring controller skins and exclusive game art is also in production by Nighthawk Interactive and will be available at Amazon, Best Buy, and GameStop from October 25, 2019.

On PC, Killer Queen Black is available at full price via the game’s official Discord server, and is free to download for Discord Nitro subscribers. It will also be released on Steam and the Humble Store along with a discounted pack that includes four copies for the price of three. Finally, the game will come to Xbox One later this year.

Follow Thumbsticks on Flipboard or Twitter for regular news updates. And bookmark our new releases page for the latest PlayStation 4, Xbox One, and Nintendo Switch games.