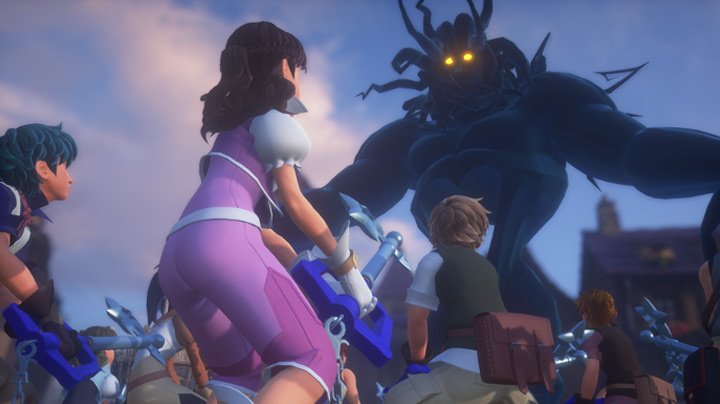 The new trailer – which was premiered during Sony’s Tokyo Game Show press conference – shows scenes from Kingdom Hearts χ Back Cover, the new movie that tells the story of the foretellers, tying together the earliest parts of the series’ history.

Also featured in the new footage is HD remastered gameplay of Kingdom Hearts Dream Drop Distance HD, plus new battles scenes showing Aqua’s adventures in Kingdom Hearts 0.2 Birth by Sleep – A fragmentary passage. There’s a bit of a revamp on the music front too in the form of a remixed version of Simple and Clean, performed by Utada Hikaru.

We can’t pretend to know what all of it means but if you are heavily invested in the series it looks like being a fantastic package. And that song? Pretty catchy stuff.