Let’s just be clear for a second: We loved Lair of the Clockwork God. It’s funny, it’s heartwarming, and it’s unique. It’s a splicing of point-and-click and platforming that blunts the biggest flaws of each with structure and pacing. But most of all, it’s so very clever.

In our review, we talked about it in the same breath as Portal, The Stanley Parable and Return of the Obra Dinn. That’s just how clever it is.

It’s a good thing, then, if as many people as possible get to play it. And while the Mac and Linux gaming market may be far smaller than PC, they’re growing all the time. Sometimes that’s down to big publishers throwing their weight behind supporting them, like 2K and Gearbox with Borderlands 3. Or sometimes, that’s with specialist publishers (like Feral Interactive) who port games with alarming regularity.

But more often than not, it’s indie developers who keep the Mac and Linux fires burning. Now add one more very clever game to the list: Lair of the Clockwork God Mac and Linux versions are now available.

Delighted to announce that 'Lair of the Clockwork God' is now available for #Mac and #Linux users!

Join old-school adventurer Ben and wannabe indie darling platformer Dan as they work together in a race against time to stop all the Apocalypses.https://t.co/1lsoWRGBrg pic.twitter.com/Ze1V0yR8V9

To be fair, Clockwork God’s Mac and Linux versions have been out for a few days in the game’s beta branch. Developer Dan Marshall invited players to try them, as a sort of unstructured live play test, and to report any bugs they come across.

Given that official Mac and Linux support for Lair of the Clockwork God has now been announced, we’re presuming the testing went well.

(He still hasn’t fixed that bug where you glitch into the floor, though.)

You should follow Thumbsticks on Twitter for gaming news and whatnot. We’re one of very few sites that actually covers Mac and Linux gaming news! (Well, when there’s actually something to report. It’s not that regular. Sorry.) 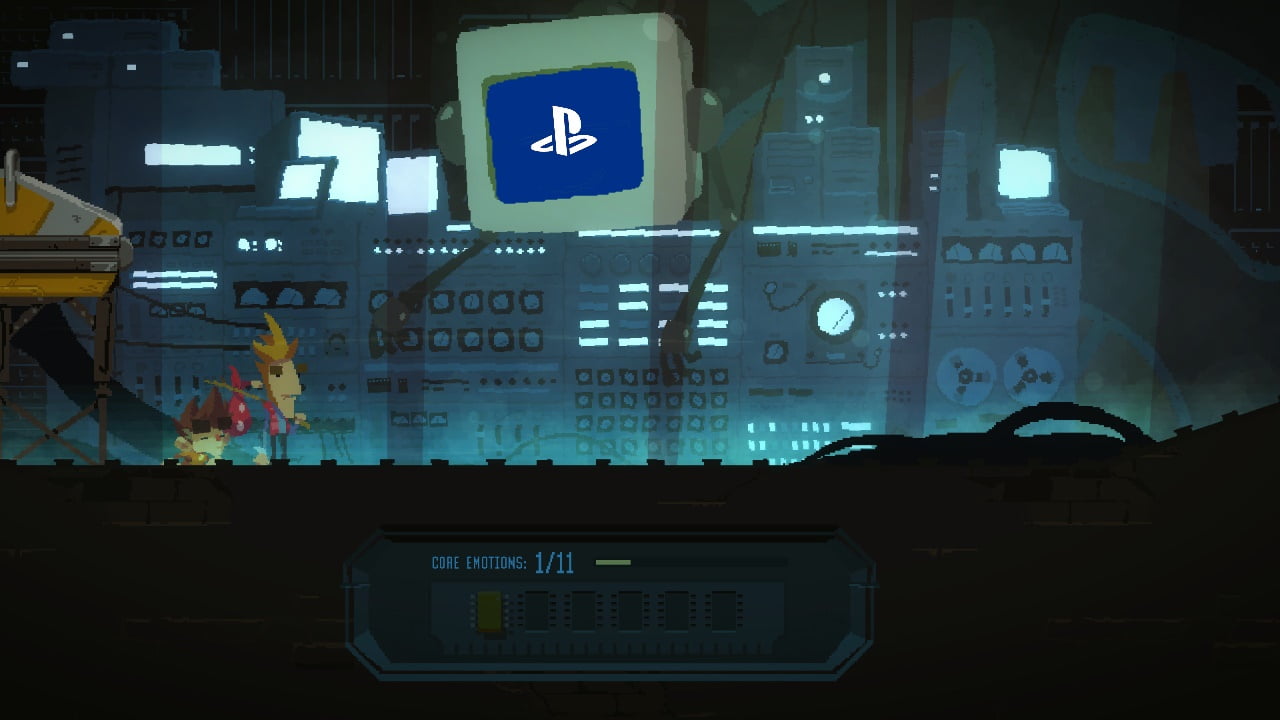 In addition to PC, Mac, Linux, Nintendo Switch and Xbox One, the fantastic Lair of the Clockwork God will soon be available on PS4. Just Stadia, Ouya, and an improbable Pico-8 port to go now.
2 minute read

One of 2020’s best games, Lair of the Clockwork God, coming to Nintendo Switch

If you haven't played Lair of the Clockwork God yet, you'll have even fewer excuses when it's on Nintendo Switch.
2 minute read 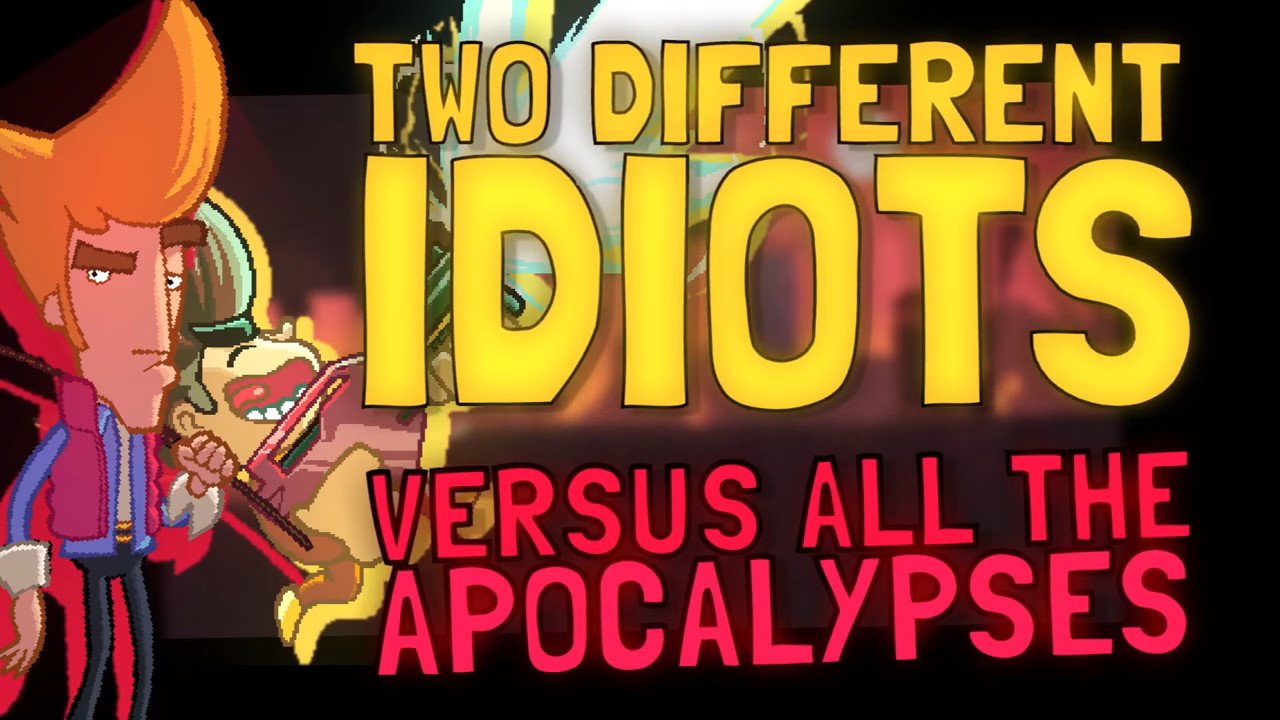 Release date revealed for Lair of the Clockwork God

Ben and Dan hit the adventure trail again next month when Lair of the Clockwork God releases.
2 minute read

Borderlands 3 is now available on Mac