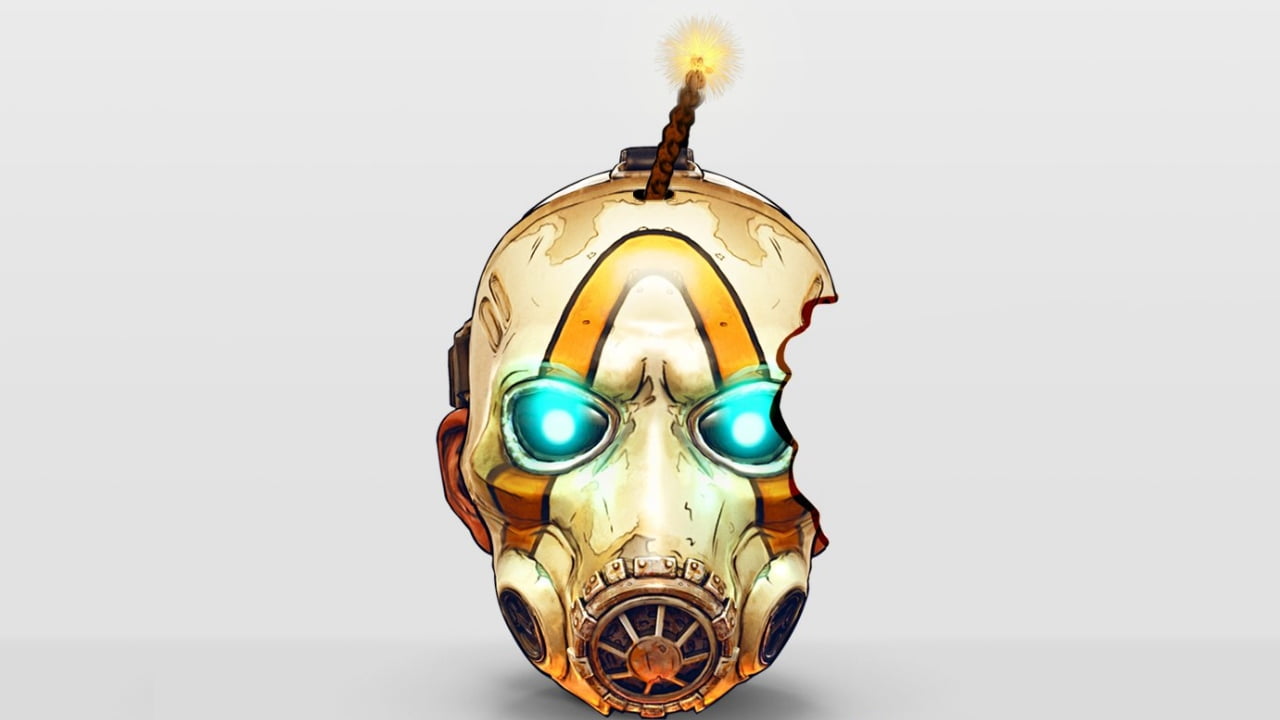 Apple’s much-maligned machines (when it comes to gaming credentials, at least) can now play another AAA blockbuster.

Slowly but surely, the lines between Windows PC gaming and the other personal computing platforms – Apple Mac and open-source Linux – are being eroded. The wall isn’t down yet, but developers and publishers are chipping away, brick by brick.

Often it’s indie games that are at the fore of alternate platforms. Specialist publisher Feral Interactive makes a habit of bringing games to Mac and Linux, but it often takes a little while after the Windows release. But when a big publisher throws its clout behind a release and releases a game just weeks after its Windows release – as 2K has done here, with Borderlands 3 – it signals intent and commitment to other platforms.

Developer Gearbox announced the news that Borderlands 3 is available for Apple Macs on Twitter a couple of days ago. You do still have to buy it from the Epic Games Store – sorry, Steam stans – but other than that, it’s exactly the same Borderlands 3 that PC players have been enjoying.

Because Apple’s hardware is fixed and not user-upgradeable, that means the Borderlands 3 system requirements are a little different on Mac than they are on PC.

Those are only the minimum Borderlands 3 system requirements on Mac. There are actually no recommended requirements. And because that spec basically maps 1:1 with the 27″ iMac, only that model – plus the iMac Pro, and the upcoming “cheesegrater” Mac Pro – will meet the minimum requirements.

(Though to be fair, you might be able to get away with the AMD RX 560 in the 15″ MacBook Pro, if you dial the settings down.)