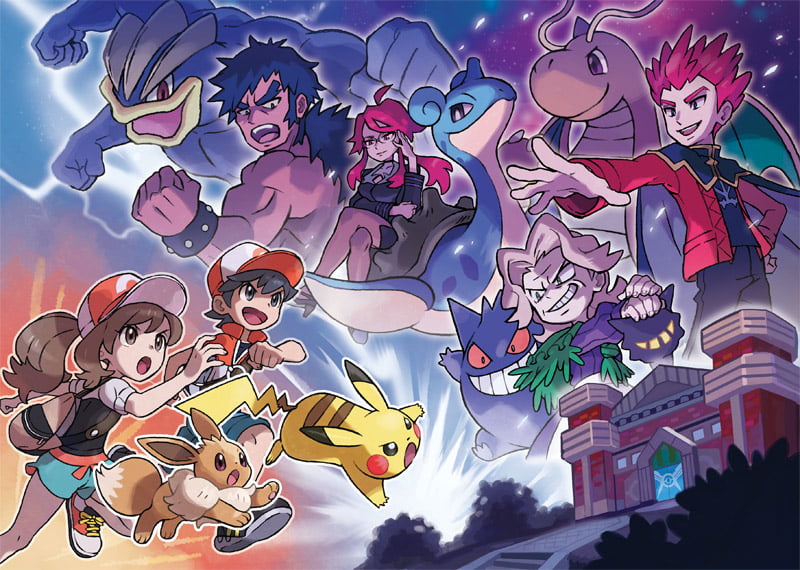 Although the game’s latest iteration features some fundamental gameplay changes, many of the sights, locations, and characters will be familiar to long time fans of the franchise.

Recent trailers have given us a sneak peek at how the various towns of the Kanto region have been re-imagined, and now we have our first detailed look at Lorelei, Bruno, Agatha, and Lance, also known as the Elite Four.

Check out the new trailer.

Despite the removal of traditional battles for wild encounters, we’re starting to get the feels for Pokémon: Let’s Go. Both version of the game – and a new Nintendo Switch hardware bundle – will be released on November 16, 2018.

Let us know what you think of the game’s modern visuals in the comments below.

Visit our new releases and sales sections for regular updates on the games and promotions coming to the PlayStation 4, Nintendo Switch, and Xbox One.