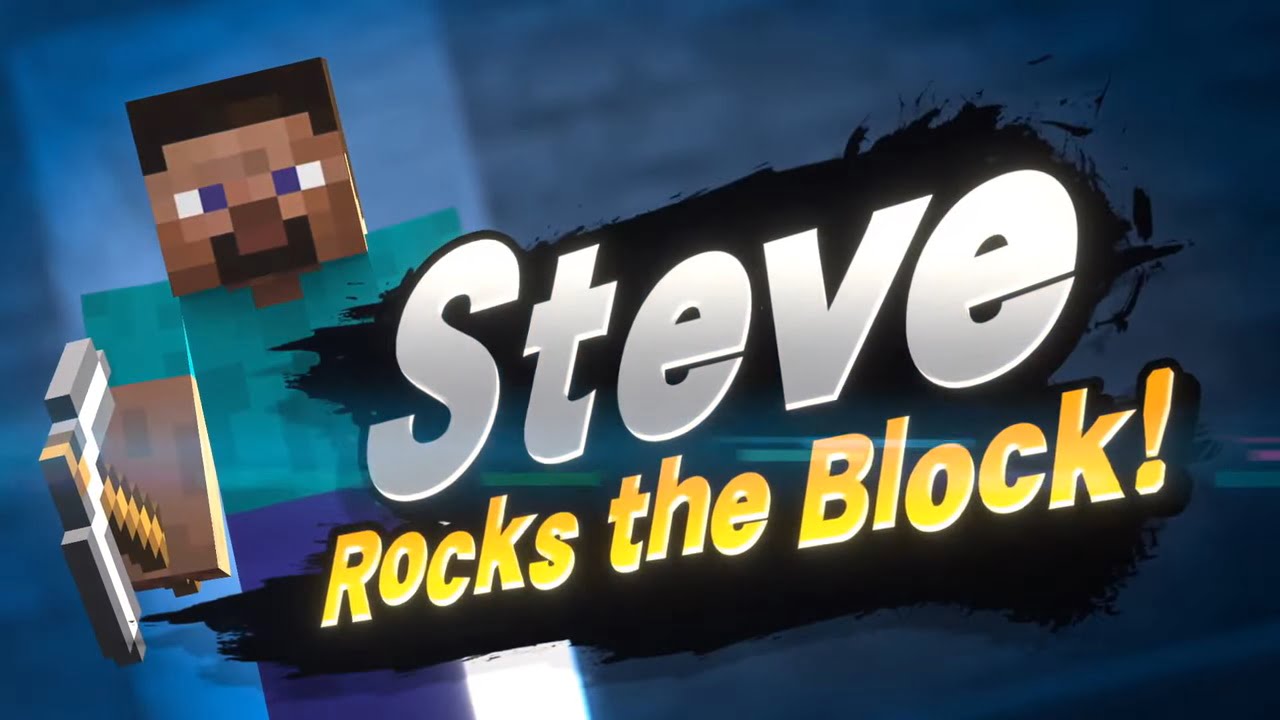 The shock reveal of Super Smash Bros. Ultimate’s new Minecraft characters coincided with a Twitter outage as delight poured in.

Nintendo announced on stream that Minecraft’s Steve, Alex, Zombie and Enderman will all be joining as playable fighters for Super Smash Bros. Ultimate. Once this second Fighters Pass is through, the total roster will number an impressive 86.

Nintendo confirmed that Steve and Alex will either be available to players who purchase the Super Smash Bros. Ultimate Fighters Pass Vol. 2 for £26.99 or Challenger Pack 7, which can be bought separately for £5.39. This challenger pack includes the two fighters as well as a new stage and seven music tracks.

The Fighters Pass Vol. 2 currently boasts only Min Min from ARMS, but four more characters/challenger packs are yet to be announced.

A full live-stream presentation on the Steve & Alex fighters is due October 3rd, which you can watch on the Nintendo UK YouTube channel. Expect a release date during that stream.

Minecraft seems a natural fit for the mega-franchise, given smashing is among Steve’s main activities. As for building, I’m not holding my breath that we’ll see a redstone calulator in Super Smash Bros. Ultimate anytime soon.