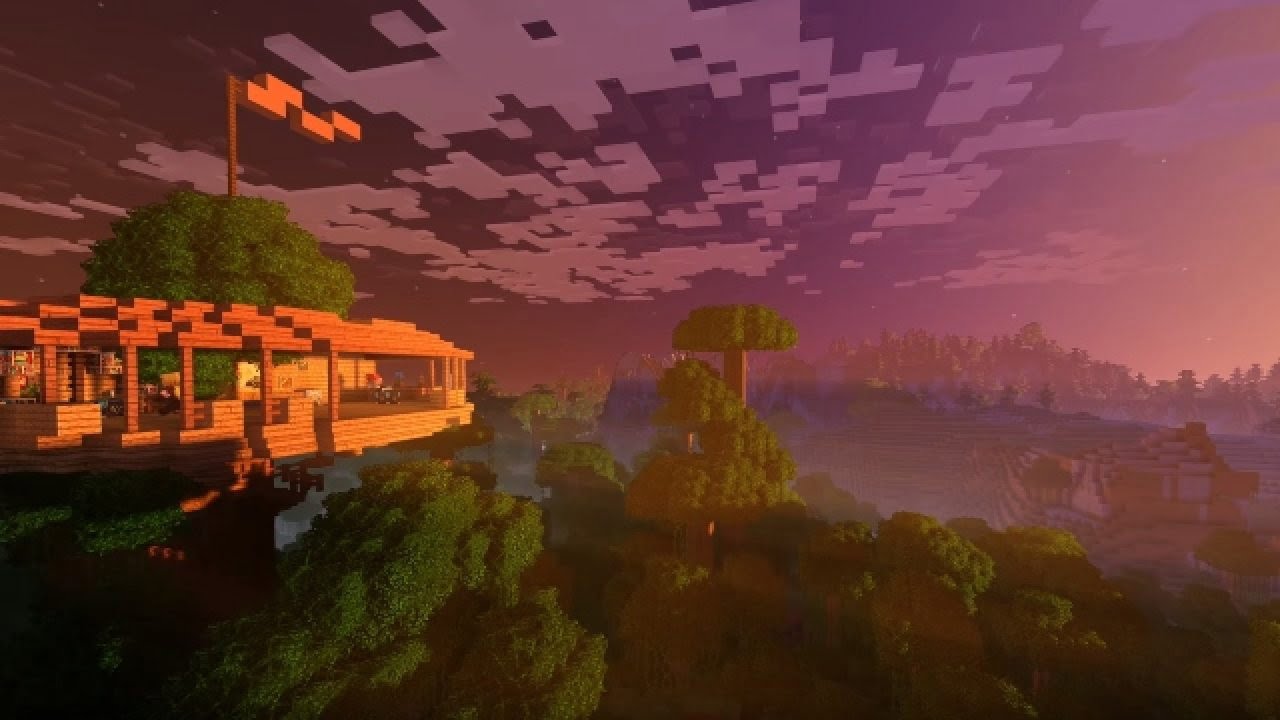 No news has been bad news, in this instance: Mojang confirms the death of the Minecraft Super Duper Graphics Pack.

Mojang announced the Minecraft Super Duper Graphics Pack at E3 2017. It wasn’t the only big-ticket item announced for the youngster-friendly building game, though. The Better Together update, which updated Minecraft Pocket Edition to the Bedrock Edition and laid the foundation for Minecraft cross-play (not you, PS4) was also announced, and released in September 2017.

But the months flew past, and the Minecraft Super Duper Graphics Pack was still nowhere to be seen. Then Mojang announced that it would be delayed into 2018, with this enthusiastic but somewhat unsettling musical number.

2018 came and went, but Minecraft’s Super Duper Graphics Pack was still missing in action. Frankly, we forgot about it. Maybe we were just trying to forget that video?

“Super Duper was an ambitious initiative that brought a new look to Minecraft but, unfortunately, the pack proved too technically demanding to implement as planned,” the statement reads. “We realise this is disappointing to some of you – there was a lot of enthusiasm for Super Duper from inside and outside the studio – but unfortunately, we aren’t happy with how the pack performed across devices. For this reason, we’re stopping development on the pack, and looking into other ways for you to experience Minecraft with a new look.”

In closing, Mojang thanked its fans for their patience, and apologised for not following through with its plans. Given how much people love Minecraft as-is, we don’t think the loss of the Super Duper Graphics Pack will have much of an impact on the game’s popularity.