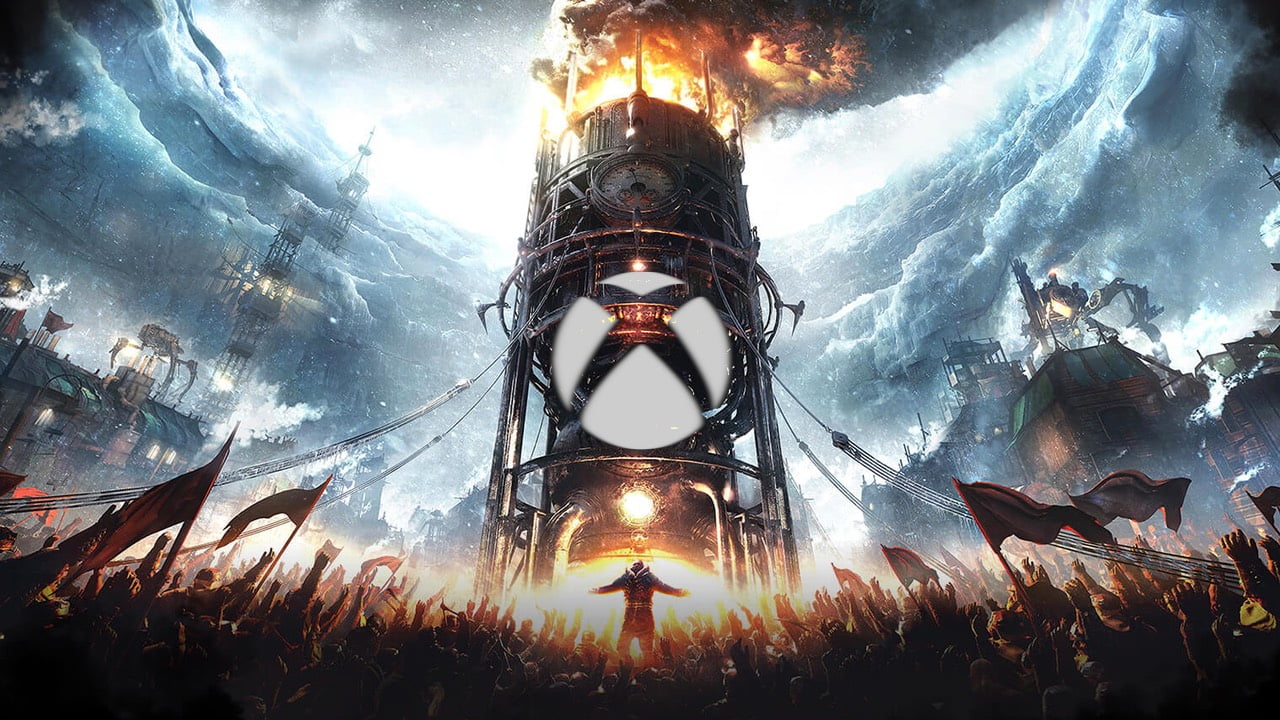 Also free to play is Ubisoft’s much-maligned tactical online shooter, Ghost Recon Breakpoint. The game is certainly in better shape than at launch, but there’s still a way to go. If you click with its survival-leaning gameplay, there’s some fun to be found. The game is worth a free play, no doubt.

Finally, turn-based tactical RPG Ash of Gods Redemption is a narrative-led, turn-based, tactical RPG with roguelike elements. Well, that’s every box ticked. We haven’t played this one, but we’re big fans of redemption as a concept. Go redeem!

Xbox Live Gold and Xbox Game Pass Ultimate members can download all three games and play for free until 11:59 pm on July 19, 2020.

If you want to continue playing after the weekend, all three games are currently on offer. And don’t worry, all achievements and progress transfer over to purchased copies.

For more Xbox One, read about this week’s crop of new promotions and sales.