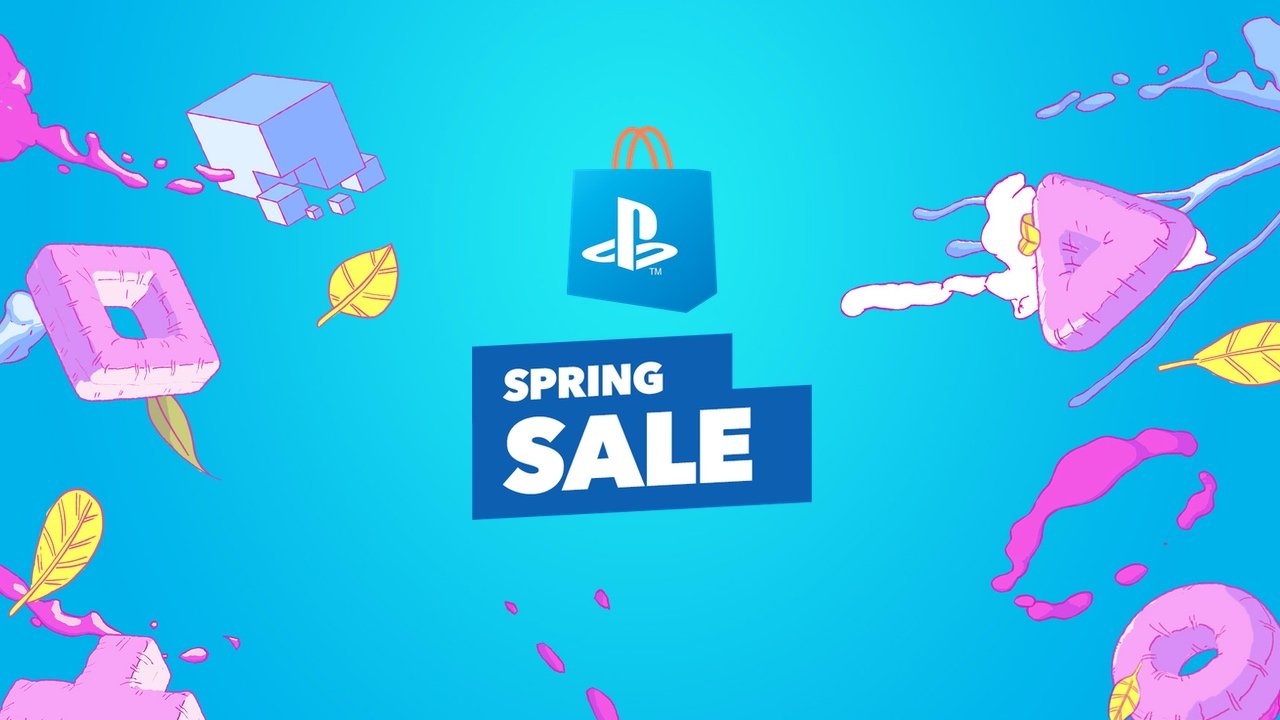 Sony has added a bevvy of new games to the PlayStation Store’s big Spring Sale. Some of the additions are real gems, so hopefully, you have a few pennies left in the piggy bank.

Marvel’s Spider-Man needs little introduction at this point, suffice to say it’s the best superhero game in some time and the best Spider-Man game in forever. We liked it a lot.

We also liked Metro Exodus, despite its darker tone. And if you’re feeling the effects of a lockdown, Death Stranding is a timely reminder that going outside can also be quite boring.

Other favourites around the Thumbsticks office include Tetsuya Mizuguchi’s triumvirate of Rez Infinite, Lumines Remastered, and Tetris Effect. Bluepoint’s accomplished remake of Shadow of the Colossus is also excellent, as its followup, The Last Guardian.

The PlayStation Spring Sale ends on April 28 and 29, depending on your region. Here are some more of our recommendations from the latest additions.

Visit the PlayStation Store for the full list of over 600 discounted games. Also, read about Sony’s Play at Home initiative which includes four stunning PS4 games for free.