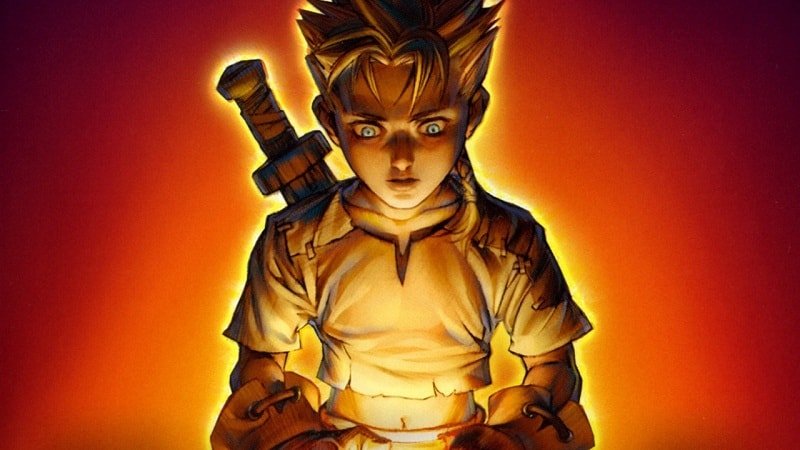 A new Fable game is being developed by Forza Horizon developer, Playground Games, according to a report.

Sources close to Eurogamer have revealed the game will not be a spin-off in the same stripe as Fable Legends, but will be a “story and character-focused open-world action RPG.”

The game is apparently in the early stages of development, with a significant investment from Microsoft – though Microsoft has said in a statement it does not comment on rumour or speculation.

Playground Games’ newly-opened second studio in Leamington Spa – codenamed Project 2 – has been tasked with development, with 200 people set to begin work on the game. This will likely mean that we won’t be seeing this new Fable game for quite some time.

It makes a lot of sense for Microsoft to want to return to a successful IP, but there are mixed feelings in the air given that Microsoft closed down former Fable developer Lionhead just two years ago.

Some Ex-Lionhead staff have expressed sadness, given that they were hoping to do a Fable 4 while Legends was in the works.

“I have slightly mixed feelings. On the one hand it’s great for the UK games industry, and very pleasing that Fable isn’t dead; indeed, it will be lovely to play one as a punter, without coming out in hives. On the other hand it is a little curious to get rid of the team that is uniquely expert in making Fable, and then try and make Fable. Fable is a weird game, and a tough one to deconstruct for a new team. That said, the team in question is very talented, and I’m sure they’ll do a fantastic job.”