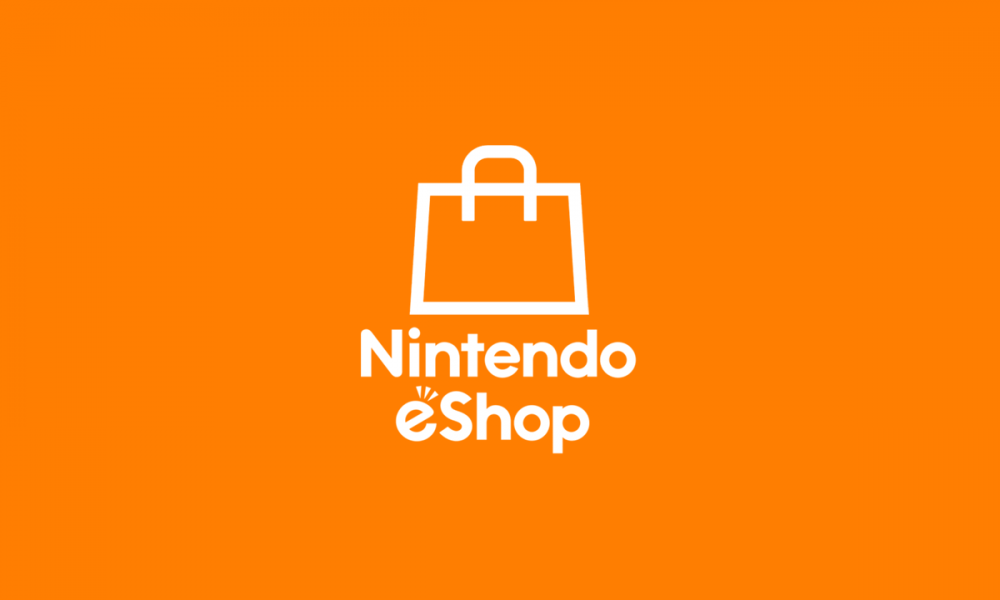 Loop Hero and Life is Strange: True Colors are among this week’s lineup of new Nintendo Switch eShop release.

This week’s crop of Nintendo Switch games is headlined by Loop Hero, the inventive and ingenious RPG from Four Quarters.

In Loop Hero, you don’t control the titular protagonist’s movements directly. Instead, you must use an expanding deck of mystical cards to position buildings, enemies, and terrain into a loop that the hero automatically negotiates. It’s a clever and compelling game delivered with style.

The time-loop concept behind Twelve Minutes is also rather clever, even if its narrative leaves a sour taste. An impressive cast – Daisy Ridley, James McAvoy, and Willem Defoe – gives the game blockbuster credentials, and it remains a fascinating exercise on several levels, but please tread carefully.

After a few delays, Life is Strange: True Colors also comes to Switch this week. Square Enix and Deck Nine have rebuilt the game from the ground up to perform well on Nintendo’s console. We hope that Alex Chen’s memorable tale survives the journey unscathed.

We’ll keep this post updated with any schedule changes or surprise new releases throughout the week.

(Yup, one of these games is imaginary. Can you guess which one?)