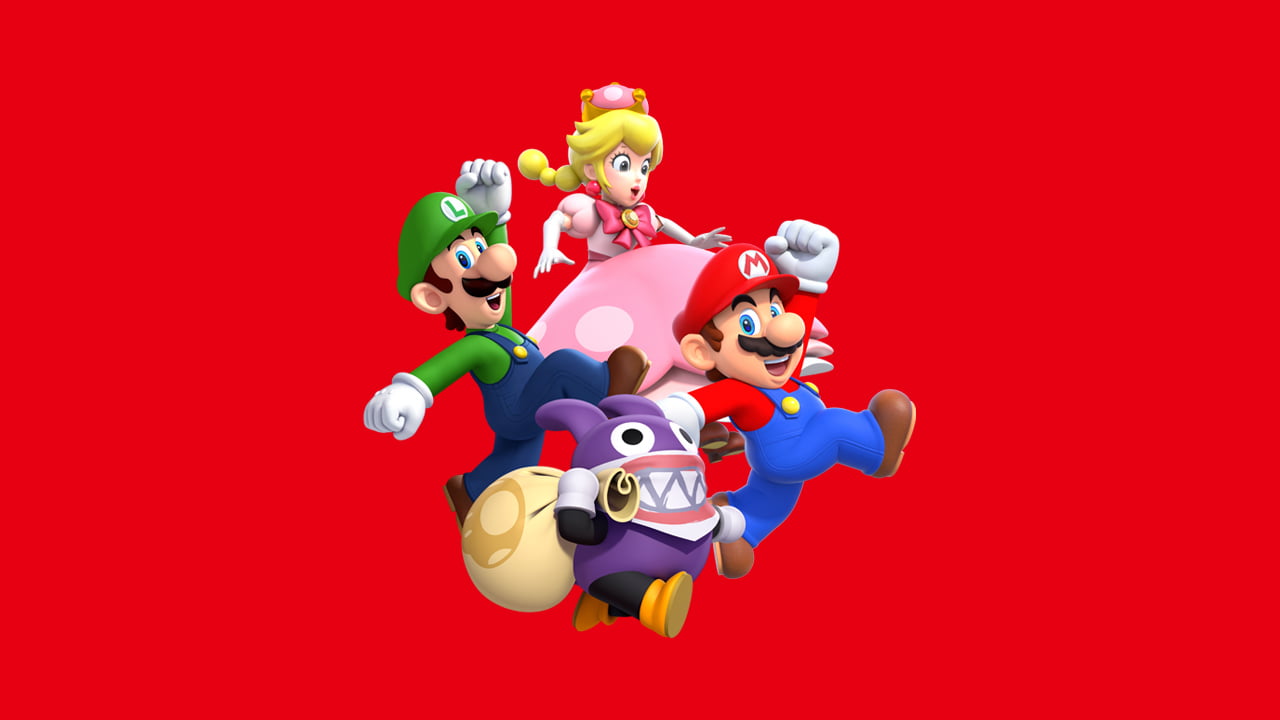 New Super Mario Bros U Deluxe for the Nintendo Switch jumps in at No.1 in a quiet week on the UK video game chart.

Elsewhere in the Top 10, Mario Kart 8 Deluxe – another Wii U re-issue – moves up one position to No.6, and Battlefield V falls to No.7.

The only other brand new entry on the chart is Bandai Namco’s cult JRPG, Tales of Vesperia: Definitive Edition, which enters at No.11.

Further down the chart, Fallout 76 remains steady at No.17, Marvel’s Spider-Man drops 11 places to No.22, and the PlayStation Hits budget edition of The Last of Us: Remastered sneaks back into the chart at No.39.