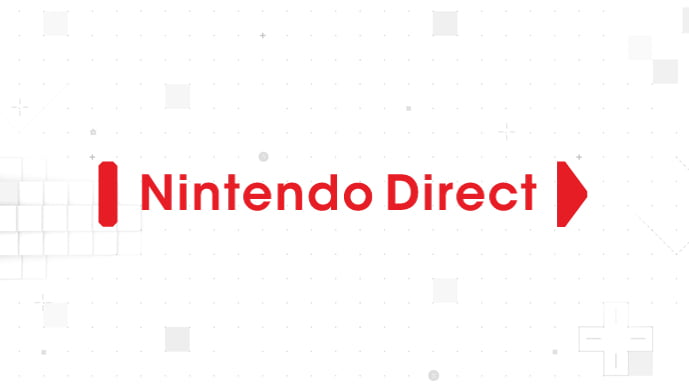 After a five month hiatus Nintendo Direct returns this week.

A new Nintendo Direct will broadcast on 12th November at 2pm PT /1opm UK and will focus on upcoming Wii U and Nintendo 3DS releases.

When Nintendo president Satoru Iwata passed away in July the fate of the popular online PR series was the subject of much debate.

Last month new president, Tatsumi Kimishima, confirmed that they will continue – albeit in a slightly changed format.

With Nintendo’s autumnal slate looking a little bare – after the move of StarFox Zero to 2016 – it will be interesting to see if there be any last minute surprises announced for Wii U or 3DS owners.

One hot tip looks to be an HD remaster of the GameCube/Wii classic, The Legend of Zelda: Twilight Princess.

Other announcements that people would like to see include:

Nintendo have also confirmed that this Nintendo Direct will not feature updates on their NX hardware or mobile strategy.

You can watch the Nintendo Direct here.