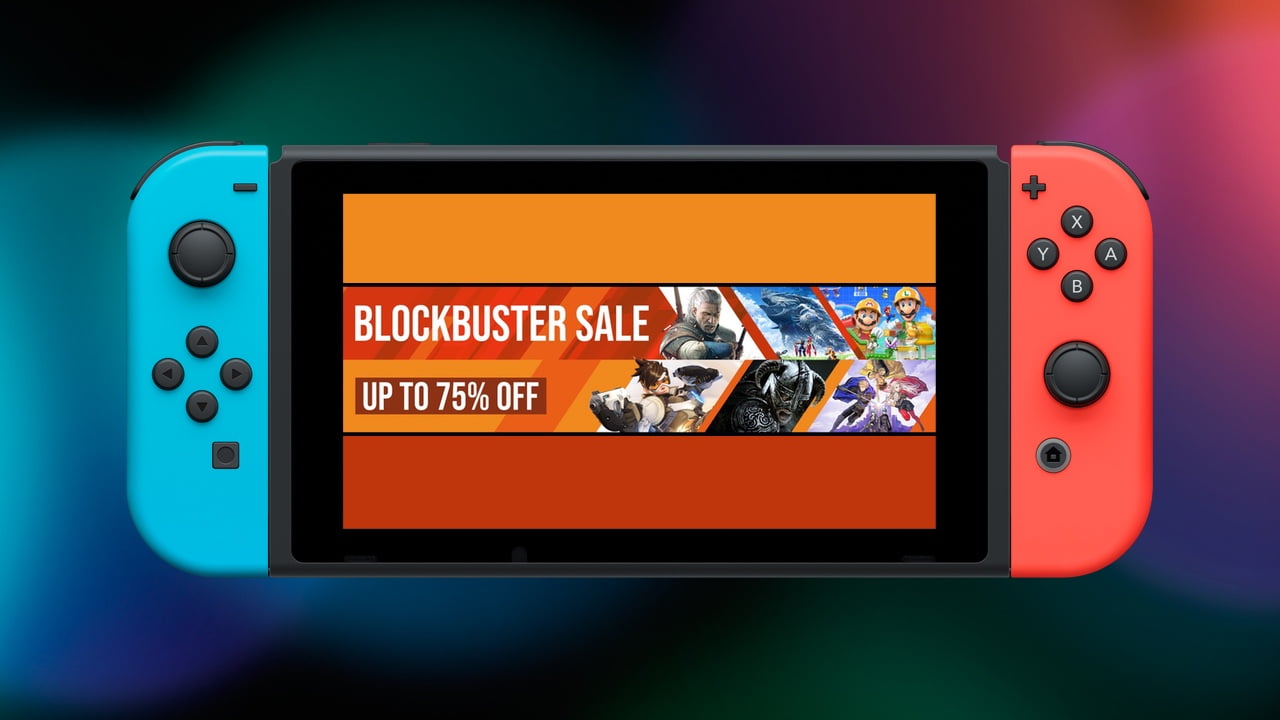 Here’s your final call to save on big Switch games – including Fire Emblem: Three Houses, Super Mario Odyssey, and The Witcher III – in the Nintendo eShop Blockbuster sale.

It’s not often that first-party Switch games get big juicy discounts on the Nintendo eShop, but the Blockbuster Sale in Europe is doing just that. Make sure you take a look before the promotion ends on March 1.

Some of the Switch’s most popular games are discounted by 33%, including Super Mario Maker 2, Super Mario Odyssey, and Xenoblade Chronicles 2. Strategy RPG Fire Emblem: Three Houses is also reduced to coincide with the release of the Cindered Shadows DLC.

Some big third-party titles are also on offer. The recently updated port of The Witcher III: Wild Hunt is reduced by 30%, as is Diablo III and Overwatch. The price of Mortal Kombat 11 is also sliced by 60%.

Visit the Nintendo eShop in your country for the full lineup of Blockbuster sale titles, and check out some of our highlights below.

If you want something new to play on Nintendo Switch, read our roundup of this week’s brand new Nintendo eShop releases. And follow Thumbsticks on Facebook, Google News, Twitter, and Flipboard for the latest video game news updates.

The new update for Animal Crossing: New Horizons is out now