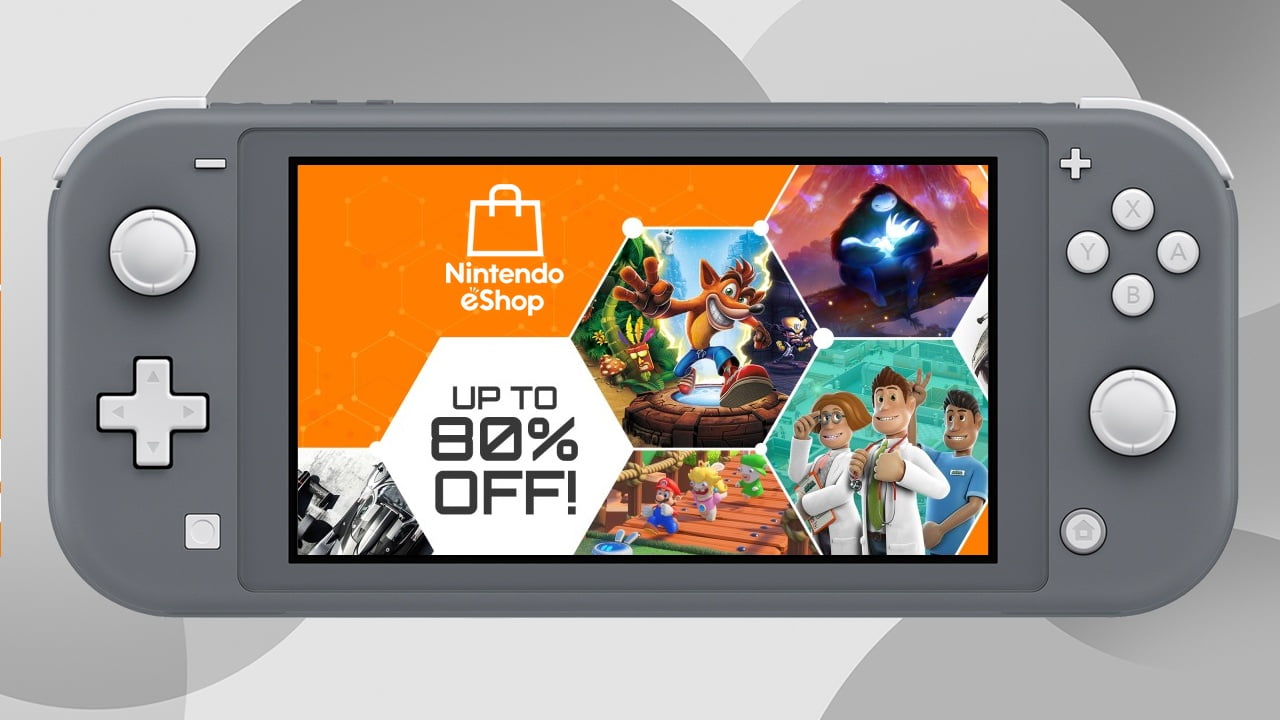 A massive sale of Nintendo Switch games has launched on the European eShop with discounts available on some of the system’s very best games. There aren’t any big first-party titles to snap up, as per usual, but there’s quality in abundance.

This week we reviewed The Outer Worlds on Switch and came away disappointed with the quality of the port. If you’re looking a high calibre RPG adventure that is a better fit for Nintendo’s little console, you can’t go wrong with Divinity: Original Sin 2 or Ni No Kuni Remastered: Wrath of the White Witch. Even CD Projekt Red’s port of The Witcher 3: Wild Hunt is a better choice. All three are now on sale.

On the subject of ports, we’re also impressed with Assassin’s Creed: The Rebel Collection, Grid Autosport, and Call of Juarez: Gunslinger.

The Digital Days sale is also chock-full of excellent indie games. Our picks include the majestic Gris, the deliciously violent Katana Zero, and Mediatonic’s wild tale of pictorial deduction, Murder by Numbers.

One game we haven’t played – but one we thoroughly enjoyed watching others play at E3 – is Heave Ho. It’s a joyous game of local multiplayer mayhem.

The sale runs until June 14, 2020. Visit the Nintendo eShop for the full sale lineup. We’ll be sure to let you know if a similar promotion starts in North America.