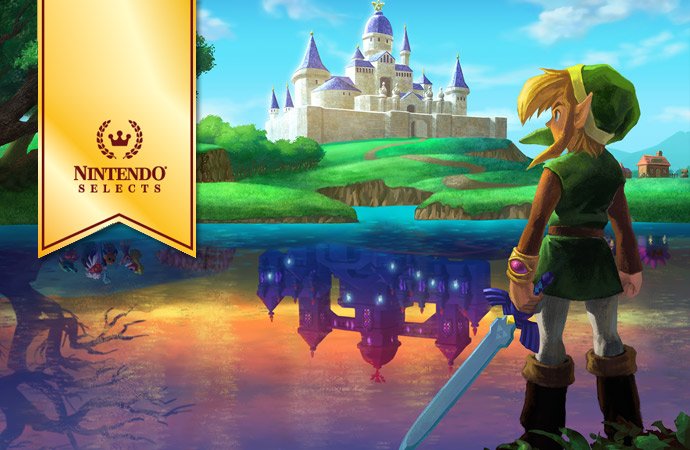 Nintendo of Europe to re-release six Nintendo 3DS games at a discounted price.

Nintendo has announced a line-up of 3DS titles to join the Nintendo Selects discount range.

The range already includes 20 titles for Wii (and therefore Wii U) but this will be the first time that titles from Nintendo’s handheld range have been included.

Titles include the quiet marvellous The Legend of Zelda: A Link Between Worlds and Star Fox 64 3D.

Prices haven’t been announced but titles in the series typically retail around the £20 mark. There’s also no word of any change in digital pricing.

The Nintendo Select 3DS range will be released on 16th October 2015.