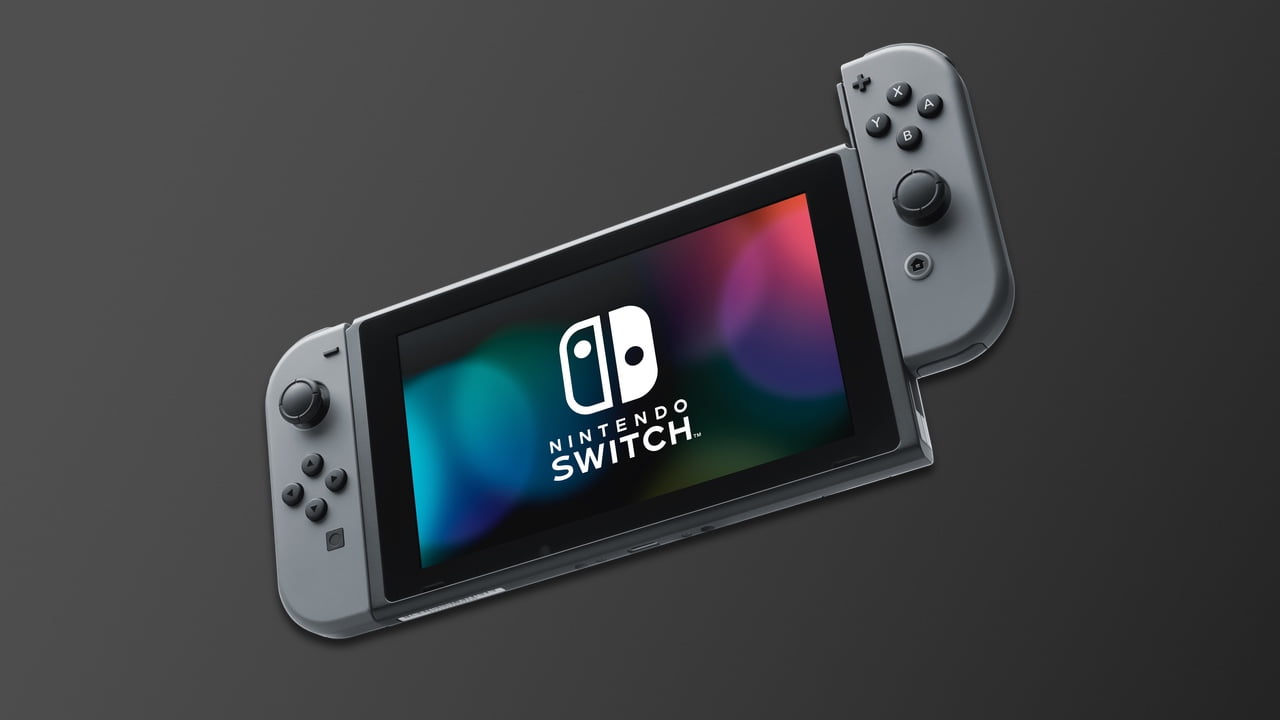 Nintendo of America has revealed that, according to internal data, the Nintendo Switch sold more than 830,000 units between November 24 and 30, 2019. This makes it the best week of sales for the system since it launched in Mach 2017. Sales were also impressive in Canada, with the strongest sales of any week since launch.

The Switch didn’t get the sweeping Black Friday discounts other platforms received, but the bundle of a first-generation Switch and download code with a Mario Kart 8 Deluxe was evidently popular. Total sales of the Switch (across both SKUs) have now reached 17.5 million units in the Americas.

“Holiday shoppers see the value of Nintendo Switch, which offers a vast library of games for every type of player. Whether shopping for the ideal gift or picking one up for yourself, the Nintendo Switch family of systems provides options that fit every play style.”

It was a different story in the UK, however. GI.biz reports that the Xbox One came out top for console sales, breaking 100,000 units. The Switch was just behind – although it generated more revenue due to its higher price – and the PS4 came in third, selling 60,000 units.

If you picked up a new console recently, visit our new releases page for details of the latest games.