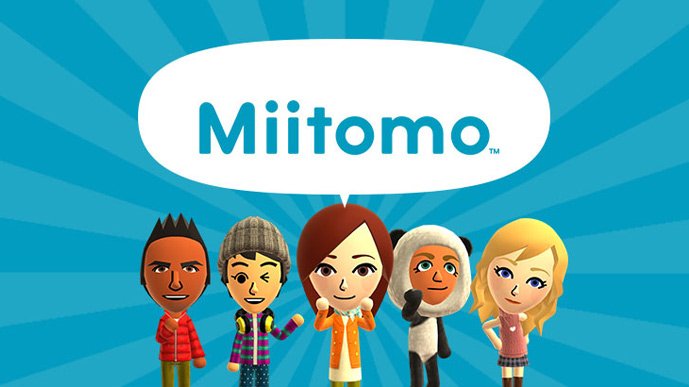 Let’s be honest, the app has needed an update of this size for a while now. Miitomo was a huge hit when it launched in March – and was well received by many players and commentators – but it just didn’t have the legs to sustain ongoing use, being neither an essential social app nor a particularly compelling game experience.

The new update aims to change all that with a number of new features including private messaging, more room customisation options, and Sidekick Miis. The new Answer Central feature also appears designed to encourage more social interaction, as does a new timeline that allows you to see your friends’ latest answers much more quickly

Miitomo is also launching in a number of new countries this week, including Portugal, Norway, Sweden, Denmark and Finland.