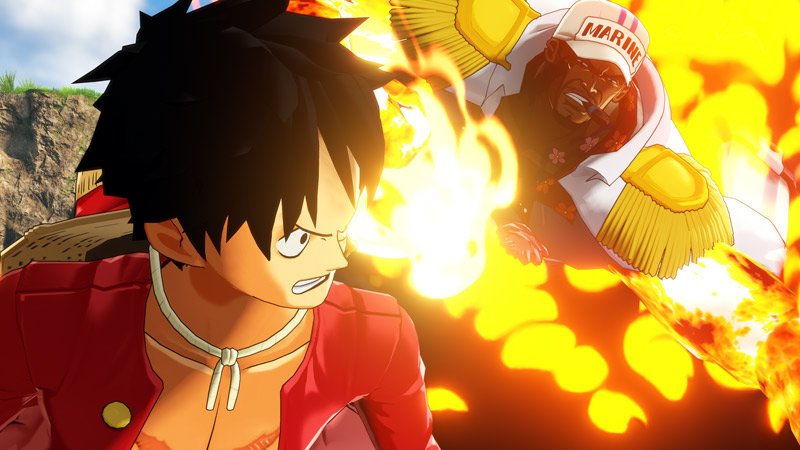 Bandai Namco confirm that One Piece World Seeker will now be released in 2019.

Based on the globally popular manga, One Piece World Seeker follows Luffy and the Straw Hat Crew on a typically uneventful adventure to the mysterious Jail Island.

The game is being developed by Fukuoka-based studio, Ganbarion, and also includes Toei Animation’s Hiroki Koyama and Shueisha’s Suguru Sugita on its creative team. It’s fair to say that fan expectations are pretty high as a result.

“One Piece World Seeker is the most ambitious One Piece game ever. We’re aware of the huge potential for the game and want to ensure we match fans’ expectations. As such, we took the difficult decision to move the release date and use additional development time to create the best game possible”.

Despite the delay, the good news is that One Piece World Seeker is shaping up rather nicely. We went hands-on with the PlayStation 4 build at a recent Bandai Namco event, and came away impressed with the game’s joyful combat, and overall polish. The game’s character animations, and  soundtrack – by Kohei Tanaka – are particularly noteworthy.

One Piece World Seeker will now be released on PlayStation 4, Xbox One, and PC as part of 2019’s One-Piece Big Projects 20th anniversary celebration.