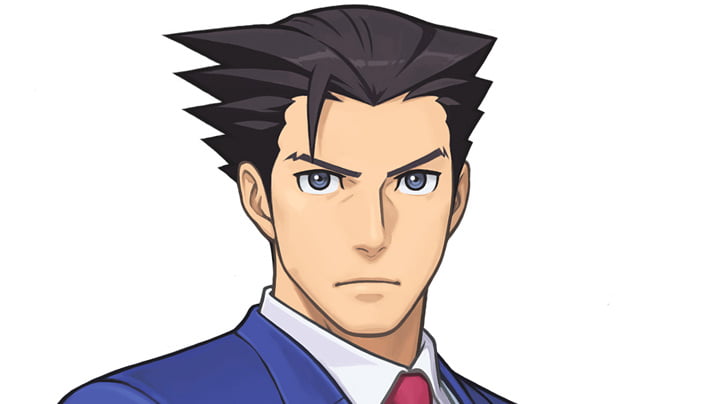 Capcom has announced that Phoenix Wright: Ace Attorney – Spirit of Justice will be released on 8th September, 2016.

The game will be avaialble on the Nintendo 3DS eShop priced at a handsome $29.99 in the US and £29.99 in the UK. A retail edition is not planned.

If the price makes you wince you might want to check out the free demo that will hit the Nintendo eShop from 25th August. The demo features a section from the first courtroom scenario and puts the player Phoenix’s shoes to get a taste of the new Divination Séance gameplay feature.

Capcom has also released a new trailer which details many of the game’s characters and their respective features and special abilities. They include Ema Skye, who first appeared in the original Phoenix Wright: Ace Attorney, Trucy Wright, Phoenix’s adopted daughter and new character, Bonny de Famme, a fledgling magician.

The game will also inclued new fingerprint dusting mechanics, the ability to examine video evidence from multiple angles and – for the first time – some objects can be viewed at a full 360 degrees.

Phoenix Wright: Ace Attorney – Spirit of Justice will be released on September 8, 2016. If you want your day in court pick up a Nintendo 3DS from Amazon now.