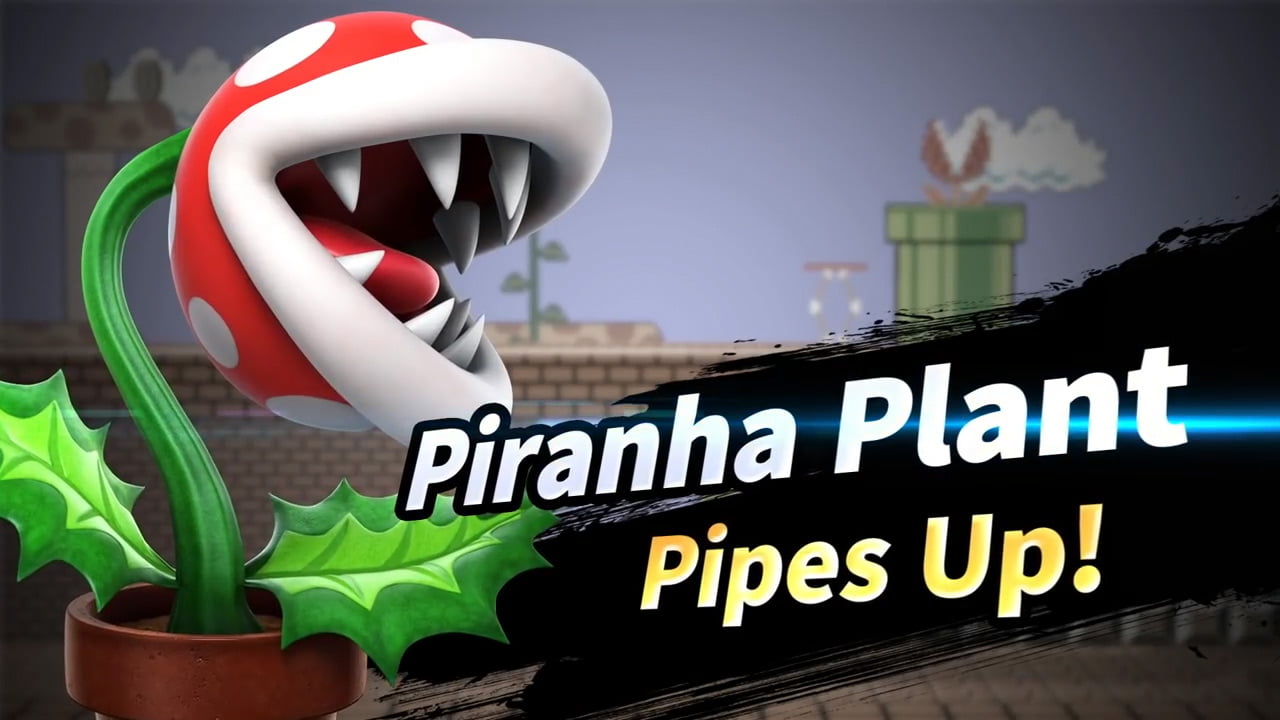 The latest update for Super Smash Bros. Ultimate adds a new fighter, Piranha Plant, and host of other gameplay tweaks.

Update 2.0.0 has been released for the Nintendo Switch exclusive, Super Smash Bros. Ultimate. The headline addition is the arrival of a new challenger, Piranha Plant.

The new fighter is free for players who purchase and register Super Smash Bros. Ultimate before the end of the month, so there’s still a little time to grab this particular rose by its thorns. If you miss out, Piranha Plant will also be made available as paid DLC at later this year.

In addition to the new challenger, a whole host of tweaks and updates have been made to many of the game’s existing fighters. In a break from the norm, Nintendo has listed each change in some unusually detailed patch notes.

The patch also includes various gameplay tweaks, four-player support to the Spirit Board, and change in how Global Smash Power is calculated.

A further five characters – with associated stages – are also planned for Super Smash Bros. Ultimate as part of the paid Fighters Pass DLC. The first new fighter to look forward to is Joker from Atlus’ JRPG, Persona 5.