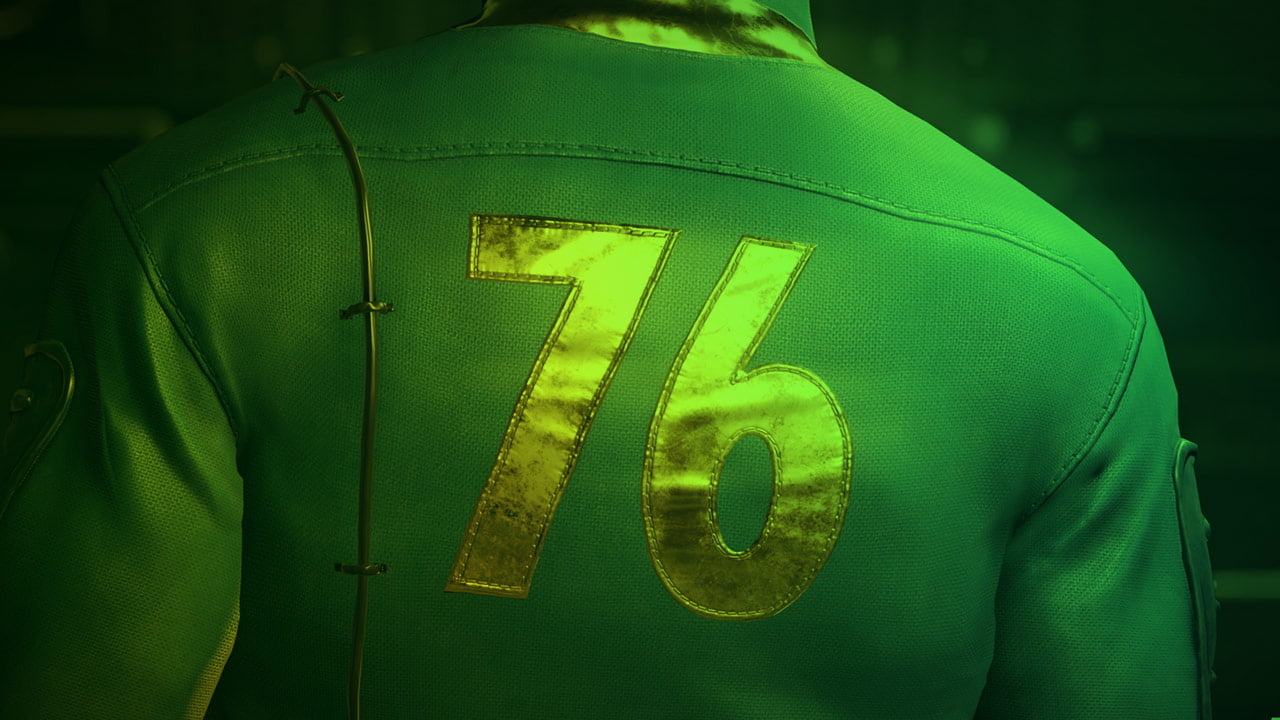 Fallout 76 might not be the game fans hoped far, but three years of updates from Bethesda have resulted in a solid game with a sizeable player base. It’s absolutely an adventure worth sampling.

Another game to try before you buy is F1 2021, the first title in the franchise to be released following EA’s acquisition of Codemasters. It’s a daunting game, make no mistake, but fans of the sport should appreciate the level of detail on and off the road.

Finally, the asymmetric survival horror game Dead by Daylight serves up some scary shenanigans for the Halloween season.

F1 2021 and Dead by Daylight are free to play until midnight on Sunday. Fallout 76 is available until Monday. As always, any achievements and save progress will transfer over to purchased copies of each game.