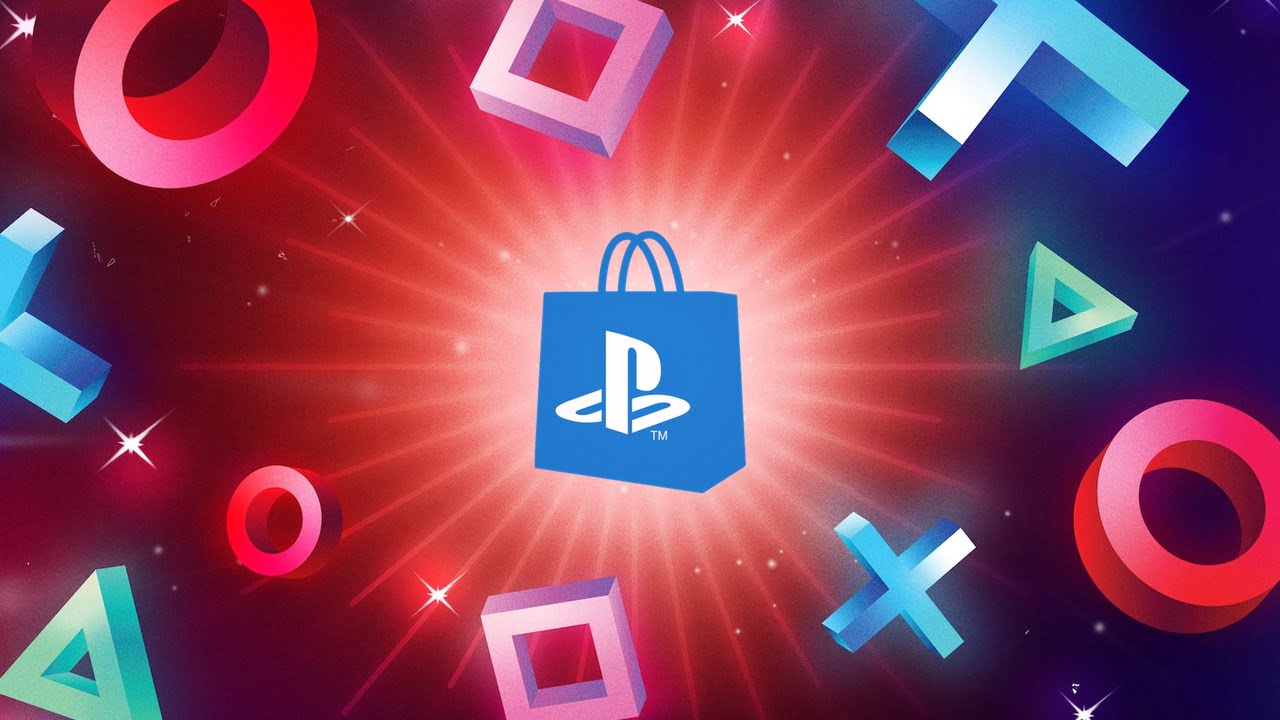 The latest PlayStation Store sale reduces the price of some of 2020’s best video games on PS4 and PS5.

The PlayStation Store January sale – or Holiday sale in some regions – discounted hundreds of excellent games, including some of this year’s GOTY contenders.

The Last of Us Part II is sure to be high on many lists. Naughty Dog’s sequel proved divisive in story terms, but it’s a technical showcase however grouchy it makes you. At 43% off, it’s a must-have.

Ghost of Tsushima is another PS4 exclusive that divided critics. Some liked the stripped-back approach that evokes the early Assassin’s Creed games, but others found it slightly aimless. It’s reduced by 25%.

Speaking of which, Assassin’s Creed Valhalla has proved to be the standout open-world game of the season, despite its fair share of bugs. We liked it, and it’s also an excellent cross-gen showcase for the PS5. You can pick it up with a 20% discount.

Other games to look out for include Persona 5 Royal, Yakuza: Like a Dragon, and Final Fantasy VII Remake.

Visit the PlayStation Store in your region for the full list of included games and discounts. The sale runs until January 19, 2021. Here are some more highlights.

For more gaming deals, catch up with this year’s seasonal promotions from Nintendo and Xbox.