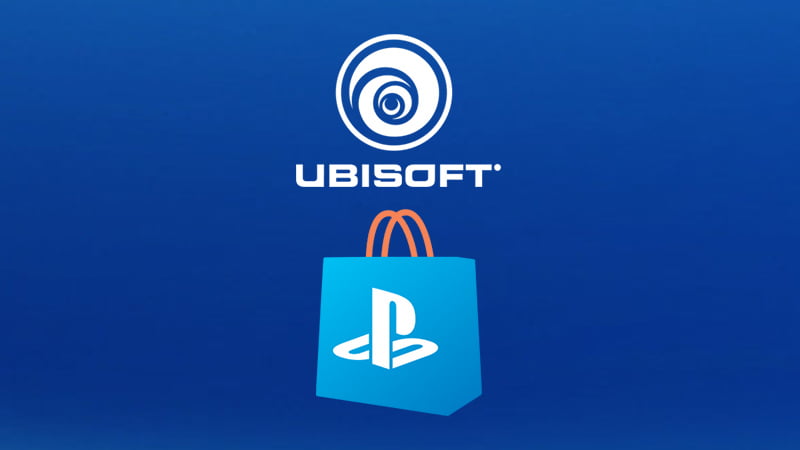 Assassin’s Creed Origins and Far Cry 5 are among the games discounted in the new PlayStation Store Ubisoft sale.

Discounted are permitted in the latest Playstation Store sale, which is now live in Europe.

If you’re tempted by the release of Assassin’s Creed Odyssey next month, but don’t know your Animus from your Abstergo, the new Ubisoft sale provides a good opportunity to fill in any gaps.

Assassin’s Creed The Ezio Collection is the natural starting point, but the overlooked and underrated Assassin’s Creed Syndicate – which gets a massive 62% discount – is also recommended.

Other Ubisoft games in the sale include various titles from the Far Cry series, the super-enjoyable winter sports game, Steep, and the tactical open world shooter, Ghost Recon Wildlands.

Head over to the PlayStation Store in your region for the full list of included games. Here are some more of our recommendations.

Visit our new releases page for regular updates on the games coming to the PlayStation 4, Nintendo Switch, and Xbox One.