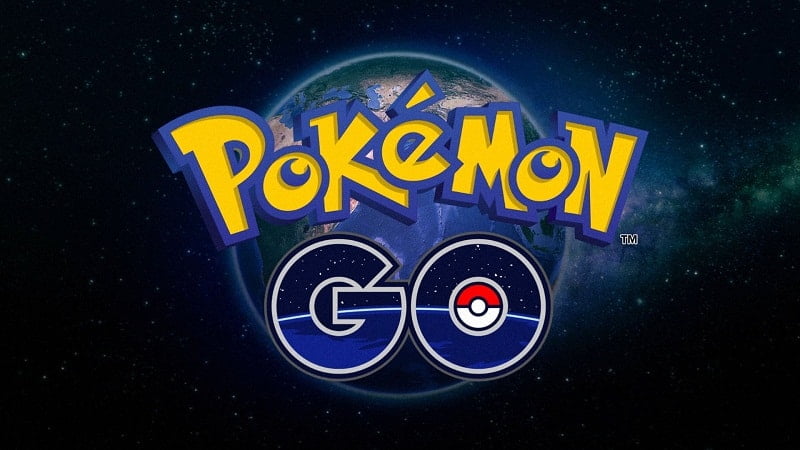 Coming soon to Apple devices is a new AR+ mode for Pokémon Go, which adds a slew of new features.

AR+ mode can be triggered during any Pokémon encounter and, when triggered, will add in new details to the world appearing on screen. Tall grass will appear just like in the series’ main games, and you interact by tapping it to make Pokémon appear.

There is also a proximity alert system, whereby Pokémon are fixed in position, and your movement tracks around them. It also adds a nice stealth element to the mix as well, because if you approach too quickly then you can spook the critters.

If you manage to creep up sneakily enough, then an ‘expert handler’ alert will pop up, meaning you will receive additional Stardust and experience points for bagging the Pokémon.

This also lends a Pokémon Snap feel to Pokémon Go, allowing you to walk 360 degrees around monsters and take pictures from the sides or from behind.

It is powered by Apple’s ARKit framework, and runs on iOS 11 for the iPhone 6S onward, as well as the 5th generation iPad and any iPad Pro. There is no word yet on whether or not something similar will make its way to other mobile platforms.

One year on there’s been a steady stream of updates and improvements for Pokémon Go, including Generation two and three monsters trickling in, and, most recently, a dynamic weather system being introduced.