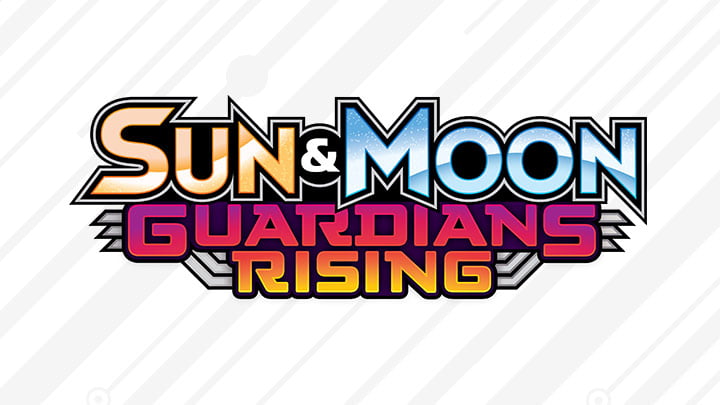 The second expansion in the latest Pokémon Trading Card Game series will be released in May.

Sun & Moon—Guardians Rising includes over 140 cards and will hit stores on May 5, 2017. The expansion takes players to the Alola region as featured in last year’s Sun and Moon 3DS games. The new expansion introduces the island guardians Tapu Koko-GX and Tapu Lele-GX, plus the popular characters, Kahuna Hala and Captain Mallow.

The expansion also includes many of the new tropical Pokémon that were introduced in Sun and Moon – such as Lycanroc and Kommo-o – as a well as some of Alolan regional variants. There will also be 12 new Pokémon-GX and three full-art supporter cards to collect.

As with previous TCG releases there will be two new theme decks available, too. These 60-card pre-selected decks are designed to introduce new players to the Pokémon Trading Card Game and contain enough cards and characters to get you playing. Booster packs will contain ten additional cards selected from the expansion. The online version of the game will be updated with the new cards on the same day.

Other expansions for the Pokémon Trading Card Game – including Sun and Moon, Evolutions, Steam Siege and Fates Collide – are still available.